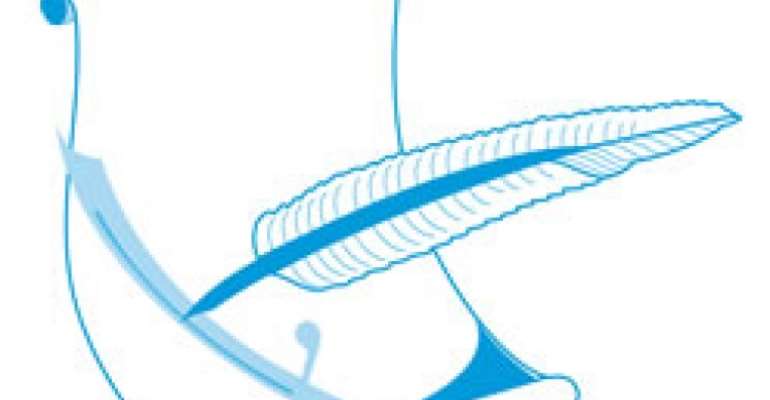 A Bodyguard of the MP for Evalue-Gwira Constituency, Catherine Afeku, has come under hot bashing after he allegedly assaulted a Journalist working for Metro TV, Alhaji Mustapha Ashley.

The latest group to join the calls for his head is the Western Regional branch of the Ghana Journalists Association (GJA) which is demanding his arrest with immediate effect.

The MP’s bodyguard is said to have heckled Alhaji Mustapha Ashley and deleted a video he had taken prior to the commencement of the hearing of a court case involving the MP’s spouse and one Angate Borzar.

The Regional branch of the GJA condemned the act in a statement, describing it as an “affront to democracy.”

“We want the identity of the said bodyguard established, arrested and made to face the law for abuse of power and ensure that such perpetrators of violations against journalists are punished.”

“We want to remind the Police and the Minister of the state that we are in a democratic era and therefore the era of tyranny belongs to the past,” the statement from the GJA added.

It also called on the regional police command to investigate the police officer who assisted the bodyguard to carry out the act.

Alhaji Mustapha Ashley joins the growing list of reporters who have been assaulted in the line of duty.

There have been calls on the government and other political parties for the protection of journalists.

In October 2018, a Joy FM reporter was assaulted by a member of John Mahama's security detail while covering Mr. Mahama's campaign to be NDC flagbearer.

Three journalists were also assaulted by security guards at the New Patriotic Party's (NPP) headquarters when they were covering a demonstration by some angry party members on December 21, 2017.

In this instance, the Media Foundation for West Africa (MFWA) was compelled to petition the National Chairman of the NPP to help bring to book party activists who attacked the journalists.