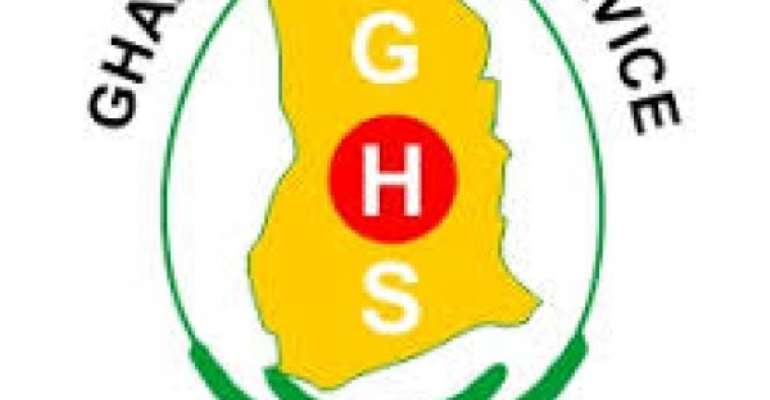 The number of rising new cases of COVID-19 infections in the Bono region appears very alarming, the Ghana Health Service (GHS) has lamented.

The Bono region was among the last regions that recorded confirmed cases but have since been seeing more cases as a result of the outbreak of the pandemic in the country.

It, therefore, called on the people in the region to protect themselves by adhering to the health and safety protocols.

Dr Kofi Amo-Kodieh, the Acting Bono Regional Director of Health Services, said 96 confirmed cases had been recorded in the region within a short space of time while 1,431 laboratory results were pending.

Addressing a news conference in Sunyani, Dr Amo-Kodieh said as at July 7, 2020, the region had recorded a total of 2,949 suspected COVID-19 cases, 302 through routine surveillance system and 2,647 through the enhanced surveillance system.

With the exception of Dormaa West, Dormaa East and Tain districts, six other Municipalities and three Districts in the region had recorded confirmed cases with Wenchi recording the highest figures of 42 cases, Berekum West 15 cases and Sunyani West 10 cases.

Per the new guidelines of the GHS for the management of the COVID-19, Dr. Amo-Kodieh explained 34 of the 96 cases representing 35.4 per cent had recovered as at Tuesday, July 6.

He added eight of them were exhibiting mild symptoms at treatment centres, while the remaining 58 were mainly asymptomatic and were self-isolating.

Dr Amo-Kodieh advised the general public to avoid handshake, wash their hands with soap under running water and use hand sanitizers regularly to protect themselves and others around them so as to stem the rapid spread of the disease in the region.