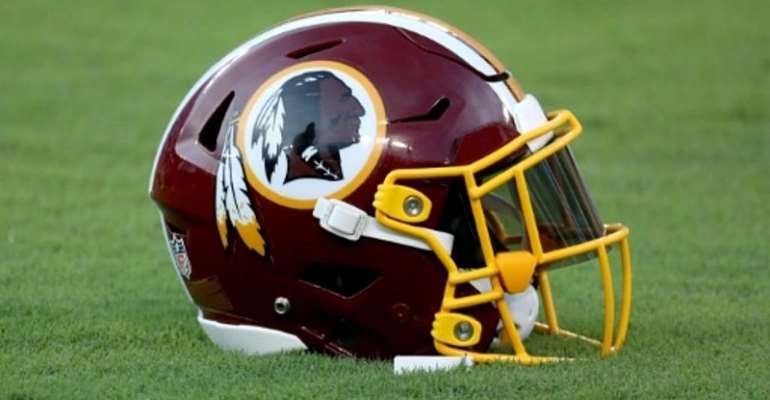 The Washington Redskins American football team said on Monday that it will change its name after years of criticism that the use of 'Redskins' was a racist jibe at Native Americans.

The team's main sponsors recently threatened to withdraw funding from the NFL outfit unless it considered renaming itself.

Owner Dan Synder had been a boyhood fan of the team - which was named the Redskins in 1933 when it was still based in Boston - and had vowed to never change the name of the 87-year-old team.

But Washington announced earlier this month that the Redskins name had been placed under review after a wave of rallies against racial injustice swept across the United States following George Floyd's death while in police custody in Minneapolis on 25 May.

"We are announcing we will be retiring the Redskins name and logo upon completion of this review," the team said in a statement on Monday.

A replacement name was still being worked upon, the statement added

Corporate muscle
FedEx, which has purchased the naming rights to the team's stadium until 2025, confirmed earlier this month it had requested the change.

"We believe it is time for a change," PepsiCo added. Nike had removed the team's merchandise and gear from its website.

Another sponsor, Bank of America, said it had encouraged the team to change the name.

President Donald Trump had criticised Washington's announcement that the team name was under review.

"They name teams out of STRENGTH, not weakness, but now the Washington Redskins & Cleveland Indians, two fabled sports franchises, look like they are going to be changing their names in order to be politically correct," Trump tweeted last week.

"A new name and design approach will enhance the standing of our proud, tradition rich franchise and inspire our sponsors, fans and community for the next 100 years," a team statement added.