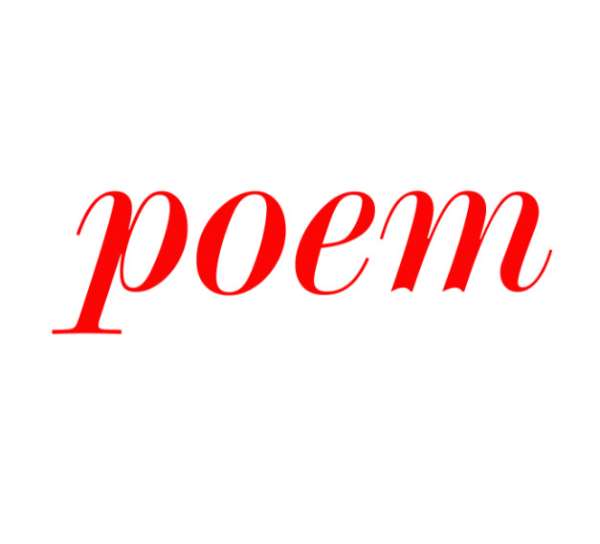 A Poetic Construction on a series of unfolding events related to Politics, Religion, Arts and Culture, Societal Immorality associated with the behaviors of Man which seeks to make the Death of Christ useless *

If people were wise
they would not have swallowed a Knife
without knowing how its anus would expel it.

People are not of their Hearts
but of their minds
As they have become gibbering idiots
as crosscuts as the jig saw
gifting dishonest chaos
even before a Court of diligent proverbial elders
who cultured his “oath” in allegiance to the will power
of the bleeding and fragile servants
who at a time, were his Masters

People aren't patriotic like before
as home sense has been thrown at the dogs
and even book sense, served as dinner before a team of opposing minds

People are now men scouts
and if truly faults are faulty
then this societal parade on a call
of an informal norm to be accepted
should be seen as a wrongful right
in the lust of them, that seek to satisfy their flesh

People don't love anymore
as it is not food to the wake of a new breath.

People cheat on their spouses in marriages
and still disrespect their homes
without remorse for their hard-fought sacrifices.
So, in this puzzled Rasta
Wear your "dross": For we have become insensitive thieves
who bargain with Christ as if we are familiar spirits
with the majority Cabinet

People are not just of men
but of life choices.
Therefore, with my prayer being in Traffic
I look forward to what I will get from this free verse
as the meeting of judgement is my own to defend.

But hey! Change that attitude
to awash that madness of your nakedness
displayed in the praise of vain whisperers
as man is poor and life, a fleeting memory in time.