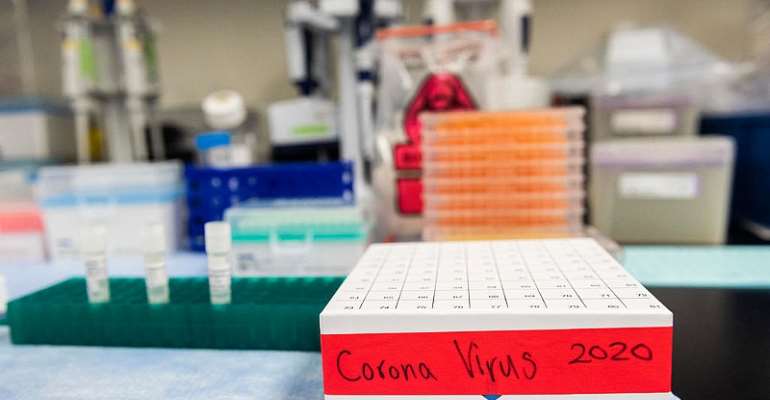 "A vaccine is several years in development," said epidemiologist Arnaud Fontanet, a member of the team of scientists advising the government on the crisis, speaking on French BFM Television.

"Of course, there is an unprecedented effort to develop a vaccine, but I would be very surprised if we had that was effective in 2021," he added.

While we would probably have one that worked partially, we were very far from the end of the crisis, he said.

That being the case, "we have to live with this virus" he said. And since another lockdown was out of the question, people had to go back to "more serious habits".

Social distancing
"This summer, let's respect physical distance, at least!" he said, stressing that large gatherings were the main threat.

On Saturday, a DJ's set on a beach in the Mediterranean resort of Nice drew thousands of people together, sparking a furious reaction on social media.

Also Saturday, a group of well-known doctors called for the government to make the wearing of masks inside public buildings compulsory in a bid to head off a second wave of the coronavirus.

Confined spaces
Fontanet said the main risks for the appearance of new virus clusters were in confined spaces, such as on cruise ships, warships, sports halls, discos, slaughterhouses, accommodation housing migrant workers and places of worship.

On Wednesday, the French government said it was preparing for a second wave of COVID-19, but rather than imposing another nationwide lockdown, they would use "targeted" measures such as stay-at-home orders or business closures.

Four suspects arrested over attacks on motorists along GIMPA...
59 minutes ago

Chinese man crushed to death at Suhum
59 minutes ago