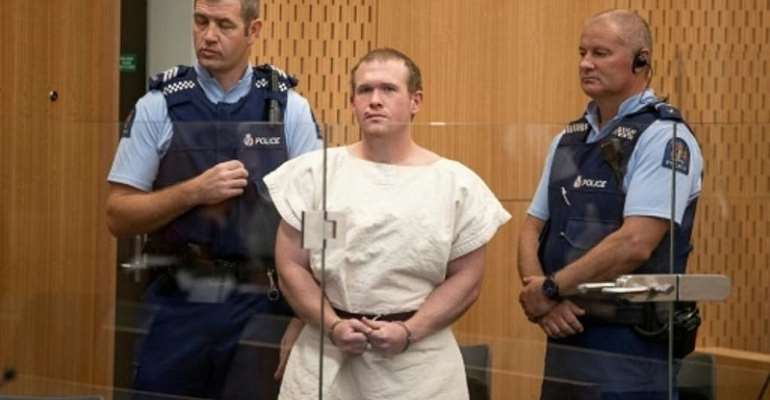 The gunman behind New Zealand's Christchurch mosque shootings has dismissed his lawyers and will represent himself when he is sentenced next month.

Australian national Brenton Tarrant, who admitting to killing 51 worshippers in the worst mass shootings in New Zealand's modern history, will be sentenced on 24 August.

The attacks have prompted worldwide changes to social media protocols after Tarrant live-streamed his attack on Facebook.

The news that he has chosen to represent himself has spurred concerns Tarrant plans to use his sentencing hearing, which could last more than three days, to promote his white supremacist views.

Tarrant's defence team have acted as his legal counsel since April 2019.

At a High Court session in Christchurch on Monday, which Tarrant joined via video link from his Auckland jail, Justice Cameron Mander said he was satisfied the 29-year-old understood his right to legal representation and his right to represent himself.

Tarrant faces life in prison after pleading guilty in March to 51 charges of murder, 40 of attempted murder and one charge of engaging in a terrorist act for the 2019 shootings.

His sentencing hearing has been delayed by the coronavirus pandemic.