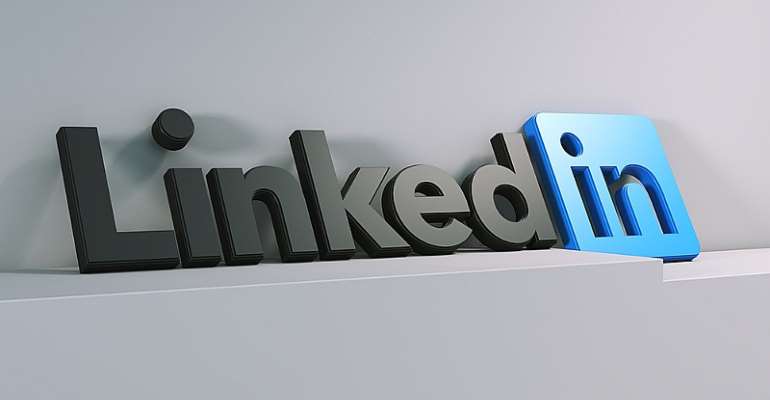 LinkedIn, the professional media platform has added a feature to help its users with the proper pronunciation of user names. The new feature will allow users to record 10-second audio pronouncing their names for others as a guide to proper name pronunciation.

The recordings can only be added using the mobile app, being android or iOS, but the playback can be accessed using both the mobile and desktop app. A speaker icon appears next to names when a name pronunciation recording is uploaded to someone’s profile, other users can click on the speaker icon to hear the person’s name being pronounced.

This feature according to LinkedIn is to help users address other members correctly when they meet them offline or speak to them in person.

How to add a name pronunciation recording to profile

Note: You can cancel or preview your recording. And if you have already recorded your name, you can tap the Edit icon to delete or replace existing recording. You can also retake the recording.

5. Tap the use button when you are satisfied with your recording. You can also retake the recording if you are not satisfied.

6. Tap Save. Your recording will then appear next to your name in your introduction card.

When doing your recording, make sure you do it within 10 seconds, record your name in a quiet place, speak slowly and pronounce each syllable clearly and hold the phone about four inches away from the mouth.

“Everyone, including myself, makes mistakes when pronouncing other people’s names, I’ve encountered this personally with my middle name – there is a 99% chance someone won't pronounce it correctly on the first try.” Joseph Akoni, a product manager at LinkedIn told The Wall Street Journal.

A test for the feature was recently completed, LinkedIn has already started rolling out the feature to their 690 million users. One question about the feature is whether users will misuse the feature, instead of their names, they will end up recording a 10 second CV or any recording of their choice.