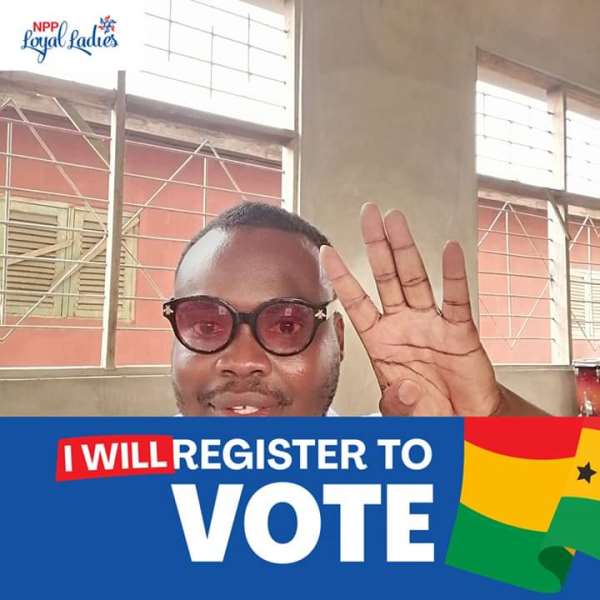 This follows some distasteful comments and attacks on her personality by Wontumi last week.

Mr. Bright Abotsi who spoke on behalf of the group in a statement he issued on his Facebook page, requested that from the Ashanti Regional Chairman Wontumi eats the humble pie.

He emphasized that His Chairman must apologize because after and before politics, we are humans.

Mr. Abotsi stressed that, "one of the major obstacles to women's political participation in Ghana is the culture of contempt, insults, and passing of degrading comments against female political aspirants and politicians".

He said for some time now, some political actors and social media users especially Wontumi had been casting aspersions on the person of Professor Jane Naana Opoku Agyamang a move seen to just discourage her.

Furious Bright noted that Prof. Jane Naana Opoku Agyamang is the first woman to be appointed as a running mate on the ticket of the largest political party therefore must be encouraged for her boldness and not insults and name-calling to destroy her hard-won reputation.

He seized the opportunity to call on all interested in women’s empowerment to condemn the attacks on women who seek political office without fear or favour adding that “is gradually becoming a culture that has for long sought to downgrade women's worth and dignity, so as to keep them perpetually marginalized and subordinated in society”.