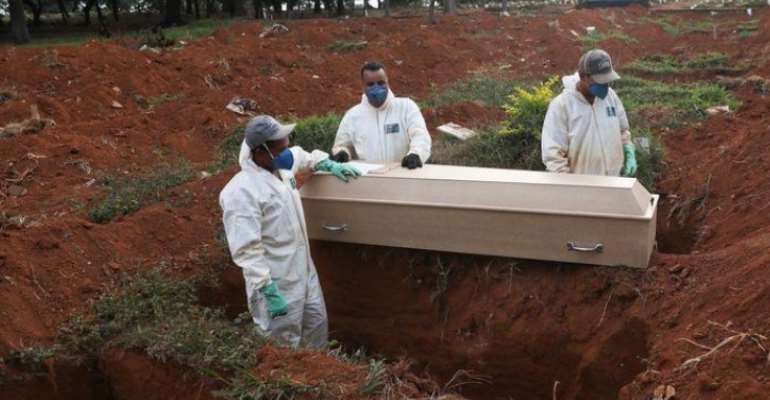 After getting infected with the coronavirus, two lawmakers of Madagascar couldn't survive it.

One is a member of the senate while the other one is a deputy and they are all dead. This was announced by the President Andry Rajoelina on yesterday.

Mr. Rajoelina also said 11 other deputies and 14 senators had also tested positive for the virus, the AFP news agency reports.

The government had last week placed one of its main regions, which covers the capital, Antananarivo, back under a strict lockdown following a surge in coronavirus infections.

The lockdown was meant to slow the spread of the virus, authorities explained.

There are 4,578 confirmed cases, and 34 people have died since the virus was first detected on the island in March, according to the World Health Organization.

Your hypocrisy is telling — Murtala Mohammed blasts CJ over ...
34 minutes ago

Greening Ghana Project fits into our 30% greening project — ...
41 minutes ago