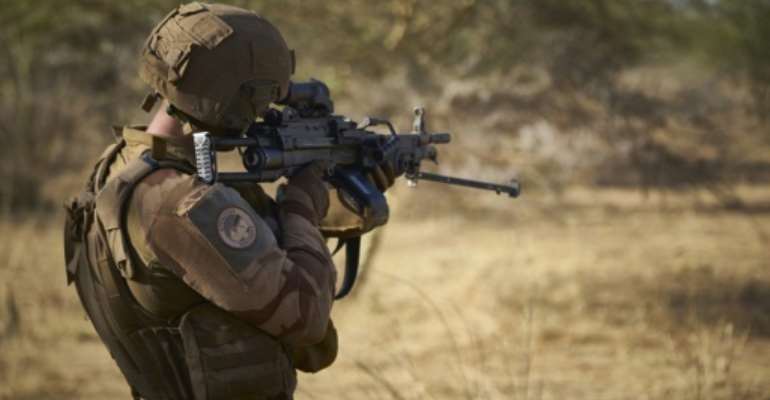 Around 100 French and Estonian troops will initially make up the force dubbed Takuba, Parly told the online version of the daily La Croix on Sunday.

A second contingent of around 60 Czech soldiers will deploy in October, to be followed by some 150 Swedish troops in January 2021, Parly said.

"Italy has just indicated its wish to join us," she added.

Jihadist and inter-ethnic violence in Mali and neighbouring Niger and Burkina Faso killed at least 4,000 people in 2019, according to the United Nations.

The entire Sahel region is seeing ever more brazen attacks by Islamist groups despite the beefing up of national armies and the deployment of 5,100 French anti-terrorism troops.

As jihadist forces have weakened, however, they have increasingly resorted to the recruitment of minors, Parly said.

"Despite all precautions taken, some (child soldiers) can be wounded or killed during fighting," she warned.