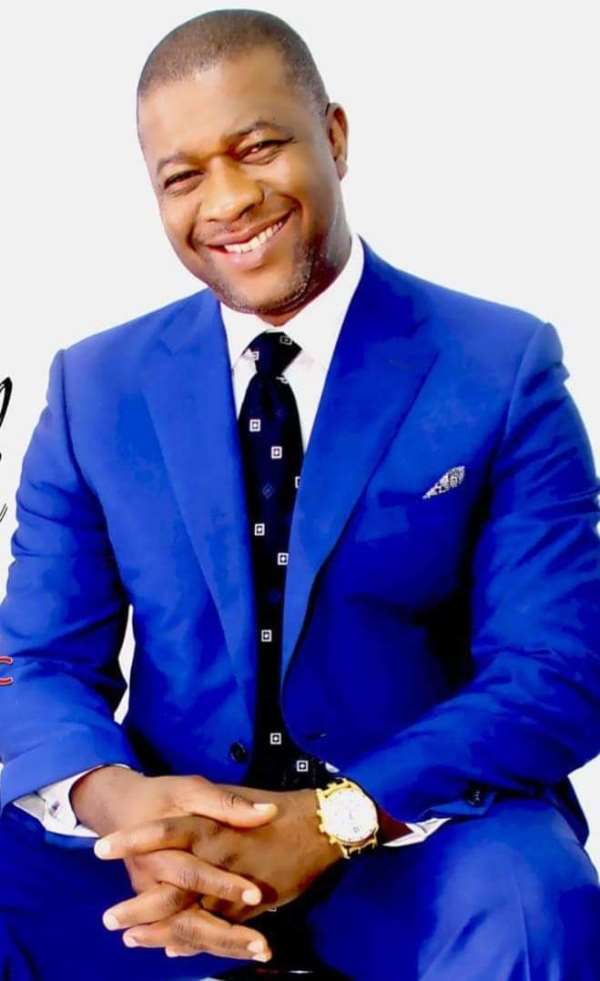 In an early July interview taken by Kester Kenn Klomegah with the President of the Congress of Igbo Leaders in the UK and Ireland, Mazi Obi Okoli believes that Nigeria has lots of challenges implementing a system of governance that will guarantee the interests of all within the nation. According to him, many of the problems, frictions and issues faced today in Nigeria is a direct result of the defective federal system, the 1979 constitution drafted without consultation and the negative attitudes by majority of politicians toward development in Nigeria.

Here are the interview excerpts:

Why did you choose to write the book “The Lost Igbo Treasure” as part of your life?

Our journey of life must be to add value to human existence. I believe that people have to leave some positive footprints that will allow the coming generations to access truth, information and facts about their history, traditions and culture. I chose to write the book The Lost Igbo Treasure in order to document the facts of history, proverbs, language, culture, tradition and beliefs of the Igbo people of West Africa. It is my resolute belief that an informed generation are the best generation that can make positive impact to the world.

Over the years, there have been discussions about different ethnicity in Federal Republic of Nigeria. How different are the Igbos from Hausas, Yorubas and Fulanis in Nigeria?

It is a huge fact of life that the Igbo people have never been subject to one particular kingdom or caliphate like the Hausa-Fulani and Yoruba tribes who are under the monarchical leaderships of Sokoto and Ife kingdoms respectively. This exposes the reader to the mindset, characteristics, beliefs and understanding of the Igbo people as an egalitarian people. The Igbos like every other human society believe in peace, co-existential continuum of the human race.

However, the Igbos are unique in their thinking, very hard working, strong, communal, resilient, entrepreneurial mindset, freedom seeking, family oriented and peace loving. The Igbos believe in the cosmological belief of the sanctity of human life, respect and fairness in their dealing with all human persons. They hold the sanctitutional belief of “live and let’s live”. They abhor injustice and deceit in human dealings. They believe that religion is and should be a means to an end and not the end of a means.

All the above distinguishes them from the Hausa/Fulani and Yoruba who are influenced more by religious inclination and a combination of religion/societal belief for the later.

The Igbos are unique in what they do; how they live their lives, what they eat and wear, how to beat their path of existence on earth, the peculiarities and the songs they cherish, so also are the music, behavior and general attitude to life. It is clear that the Igbos uniquely differ from other ethnicities, in each of the above respects, in Nigeria.

Looking inside your book, what treasures have the Igbos lost in the country’s history?

The effects of colonialism, slavery, foreign religion, the genocide of 1967 have all severely impacted the Igbo society. The cherished Igbo treasures of togetherness, love and culture, tradition, language and ways of life. Our norms, values, belief, character and attitude, communal engagement, proverbs, idioms are treasures which the ancestors bequeathed to us from history have all began to elude our people and nation as a whole. Every society is alive by the presence of their unique values and traits. A loss of any of the above has great impact on the people and their society. Ndigbo must awaken themselves to the gathering storms and begin to see that our treasures are vanishing before our eyes.

How would you interpret and connect ethnicity with the federal system of governance?

This is a very difficult question. I will try not to be very academic so your readers will be carried along. The federal system of government is one that divides or shares the powers of governance between the national (federal), state and local governments. If this is true then it is imperative that this system of governance will guarantee, safeguard and protect the interests of all component parts that make up the federation.

However, over the centuries the experiment of this defective system as practiced in Nigeria has denied many ethnic nationals the opportunity to enjoy or harness the benefit of such a system if any. The travails and struggles of ethnic minority communities in Nigeria has also been that of the rest contending against both cultural extinction, politico-economic marginalization and political participation traumatization by the North with the former contending against economic expropriation, marginalization, exclusion, developmental strangulation and political “oblivionization” of the rest of the country, especially the Igbo people of the Eastern Nigeria.

These negative dimensions and conditions of ethnic minority alienation and discontent in the Nigerian federation has been indeed made worse under the present regime and further tightening of the noose continues unabated.

Therefore, the interpretation and connectivity of ethnicity with the federal system of governance is that of a resultant inherent contradictions and tensions in the evolution and operation of the Nigerian federal system. Many of the problems, frictions and issues faced today in Nigeria is a direct result of the defective federal system; the problematic 1979 constitution drafted without consultation and the negative under-developmental attitude of the Nigerian politicians.

All the above that I have mentioned, it has been made worse by the over-centralization of the governance system; the primitive refusal to recognize the complex ethnic configuration and interest; the pragmatic consensual underdevelopment of some regions, especially the Eastern part of the country; the relatively limited development of accommodative, consensual or power-sharing mechanisms; the absence or weakness of key mediatory or regulatory institutions; and the repeated distortion and abortion of democratic institutions. With the above administrative defects, it will be difficult for the nation to progress in contemporary times and be able to compete with other developing nations of the world.

Do you envisage any challenges and hurdles, for instance, if the Eastern States stand independently from the rest of the Nigeria?

The word “If” is relative. I would rather say “when” … When the Eastern States stand independently from the rest of the Nigeria there will be mountain of problems to face of which the greatest will be the problem of a mindset tabular rasa. For the new nation to triumph, we must clean up the mindset of our people from the retrogressive, corrupt, despotic attitude and character we would have migrated with from Nigeria.

We shall have the challenges of implementing a new functional system of governance that will guarantee the interest of all within the nation. We shall have the hurdles of implementing fast and modern economic policies, manufacturing strategies, progressive and meaningful educational system; effective purpose driven internal and external security measure that will safeguard, protect, defend our people wherever they live in the world.

We shall have the challenges of defining and implementing a robust manufacturing regime that will make us a competitive export oriented nation. The hurdles of corruption transfer, religious dependency on spirituality instead of hard work, the integration of our culture, tradition, norms and values lost in the euphoria of colonialization and sojourn in the plantations of Nigeria shall be hurdle that we must surpass to emerge a strong nation.

How sustainable is the economy, and resources available to support the needed development there?

The economy of the Eastern region is enormous and can definitely support and sustain the development of a new nation. There are abundant and available human, material, agricultural, industrial and technological resource which will be perfectly combined with the positive resilience of our people will catapult our nation in 20 years to a progressive global economic player.

Can it help bridge the development gap and what are future perspectives for the Igboland?

It will help bridge the developmental gaps and we hope to see a positive future prospect not just for the Igbo people, Eastern Nigeria but the world at large. A new nation of Eastern Nigeria will become the pride of all black people globally.

As the President of the Congress of Igbo Leaders in the UK and Ireland, how can you describe the popular sentiments of your fellow members there? Do they support the Eastern States to break away or rather advocate for national integration?

As you would expect in every organization you will have the pessimists, the rational and the progressives. In Congress of Igbo Leaders UK, we have divergent opinions. That is the beauty of such an organization blessed with the best minds, leaders and citizens of Igbo nation.

We endeavor to have healthy conversations, agree to disagree on pertinent issues. Overall, all our people want is to have a nation that all can be free. A nation where equity, fairness, justice, respect for the rule of law, absence of security operative brutality, respect for the fundamental human rights of her citizens, the right of life, education and movement without hindrances, harassments and intimidation. I must say that if Biafra offers us such an opportunity, there will be no Igbo person who will reject such an opportunity. One thing that is clear from the opinions of some of our members, war is not an option.

‘Sputnik-V procurement contract must be re-examined’ – Kwaku...
35 minutes ago

Getting Sputnik-V vaccines from black market using middlemen...
35 minutes ago