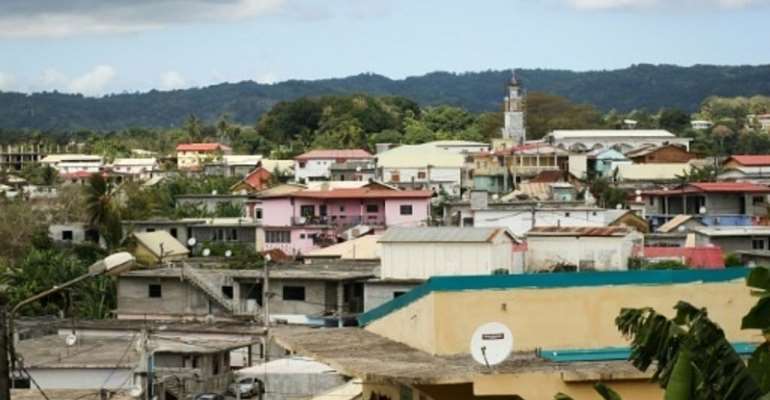 Flights between French overseas departments French Guyana and Mayotte and the rest of France are prohibited until further notice, due to the high number of Covid-19 cases, according to a new decree published by the French government on Saturday.

Flights “are prohibited, unless they are based on a compelling reason of a personal or family order, a health reason…or a professional reason,” according to the decree.

Prime Minister Jean Castex is slated to arrive in French Guyana for a quick one-day visit focused primarily on health issues, which falls under a “professional reason.”

French Guyana, which is located on the northeastern coast of South America, and Mayotte, an island off the east coast of Africa in the Indian Ocean, have been hard hit by the coronavirus.

According to the French Public Health website, French Guyana has not hit the peak of the outbreak, as the numbers of cases continue to climb, while in Mayotte, the numbers are starting to fall, but the virus remains in high circulation in the area.

French Polynesia affected, too
The decree also refers to the South Pacific, although they have not had a high number of coronavirus cases. Flights are banned to and from French Polynesia, New Caledonia, and Wallis and Futuna, but the decree stipulates that depending on the prefect or the region, this edict can be lifted.

French Polynesia is planning to resume international flights as of 15 July, and will be abolishing the two-week quarantine that had been imposed.