Angry Family Drags UGMC To Court After Death Of Relative 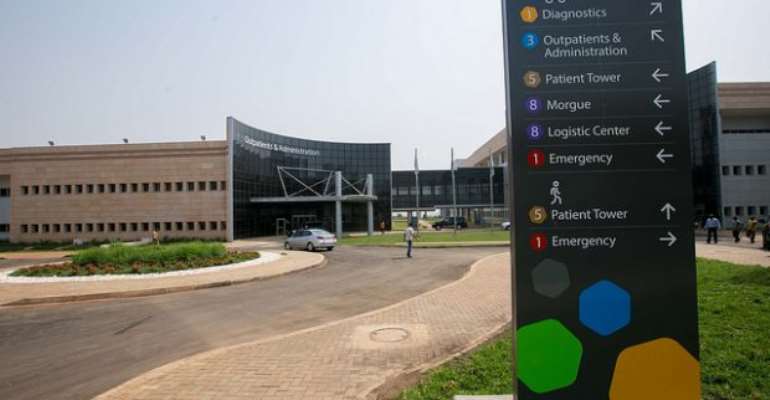 The family of the Akatis has vowed to take on the University of Ghana Medical Centre (UGMC) as a result of what they claim are strange circumstances under which a relative died at the hospital.

In this direction, they have dragged the University of Ghana Medical Centre (UGMC) to the high court to demand the medical records of the deceased relative.

The family, the Akatis, is also seeking to stop the burial of the remains of their deceased member, Franklin Battanis Akiti, until it receives the records “to know the cause of death.”

The deceased was admitted to the facility on June 28 and died a day later.

But the family says it only found out about the death on June 30 when it visited the hospital.

The corpse had also been moved to the Ga East Municipal Hospital ahead of burial without its notice.

The family in its writ maintains that “the UGMC has, since the demise of the deceased, failed to inform the deceased’s family of any diagnosis, prescriptions ore recommendations prior to his death.”

The family has also written to the Medical Director of the hospital on the matter.

It maintains that an “autopsy is a requirement for the establishment of the cause of death of a person who dies within 24 hours upon arrival in a medical facility for treatment.”

The family thus wants the court to “to make an order of mandamus” compelling the hospital make the records available.