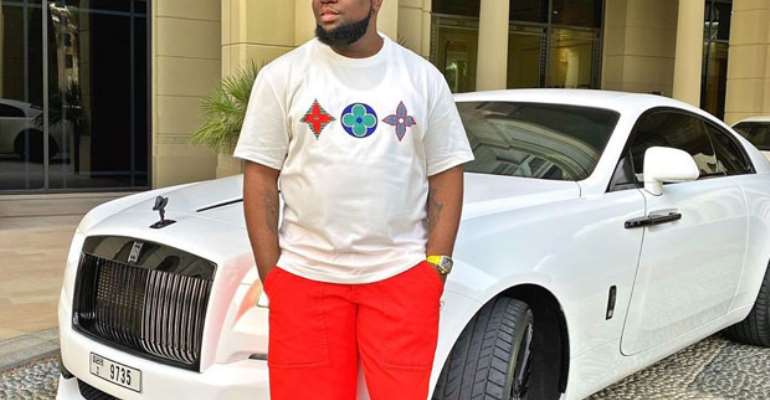 Huspuppi is currently facing money laundering charges by the US Department of Justice after his arrest last month.

Meanwhile, US security authorities are yet to confirm or deny the claim.

According to popular Nigerian blog, Instablog9ja, he tested positive for the coronavirus but didn't give details of the next action.

Nigerian investigative journalist Kemi Olunlonyo was also quoted for saying that the embattled Instagram 'big boy' has tested positive, where he is locked up at MCC Chicago Federal Prison.

According to her, a source at FBI informed her that Hushpuppi tested positive for the virus since there has been a Covid-19 outbreak in the prison he is being kept in.

The man who flaunted his Rolls-Royces, fancy watches and designer clothing on Instagram was arrested early June with 11 others by law enforcement officials in the United Arab Emirates during a raid.

He was extradited to the US last week to face criminal charges alleging he conspired to launder hundreds of millions of dollars from business email compromise (BEC) frauds and other scams, including schemes targeting a US law firm, a foreign bank and an English Premier League soccer club.

He made his initial US court appearance last week Friday in Chicago and was expected to be transferred to Los Angeles this week, but nothing has been heard.