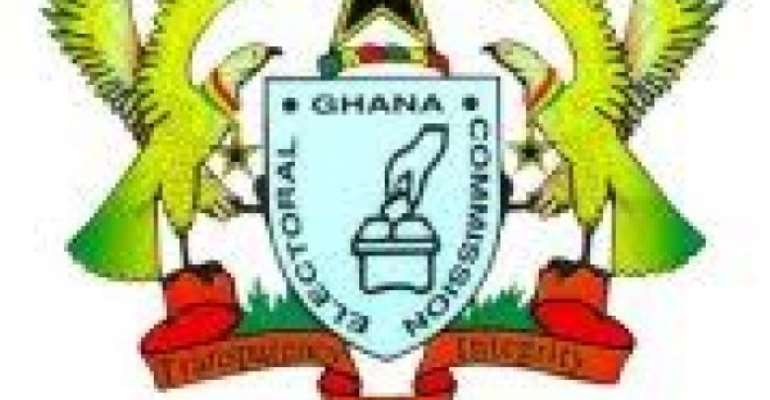 It has been revealed in the Central Region that some 401 potential voters are said to have encountered some challenges during the first phase of the ongoing new voter registration exercise.

According to the Electoral Commission, out of the total number of 202,206 registered voters, about 401 have had their registration challenged.

Mr Alex Sakyi Manu, the Deputy Regional Director of the Electoral Commission (EC) in an interview with the Ghana News Agency (GNA) in Cape Coast, said those challenged have been referred to the District Registration Review Committees (DRRC) of the various districts.

Giving the breakdown, Mr Manu said the Mfantseman Municipal recorded the highest of 15,750 registrants followed by the Awutu Senya East district with 14,855.

The Assin North District, however, recorded the lowest number of 3,859 at the end of the first phase.

The Deputy Regional Director described the first phase of the registration process in the region as very successful despite the challenge of non-adherence to the social distancing protocol at some registration centres.

“I will say this has been one of the most peaceful. We are doing our best to ensure 100 percent compliance with the COVID-19 protocols. We have had no technical challenges and the cooperation from the security and the political parties have been excellent”, he said.

He called on the public to comply with the COVID-19 preventive protocols established at various registration centres to avoid the spread of the virus.

Four suspects arrested over attacks on motorists along GIMPA...
20 minutes ago

Chinese man crushed to death at Suhum
20 minutes ago