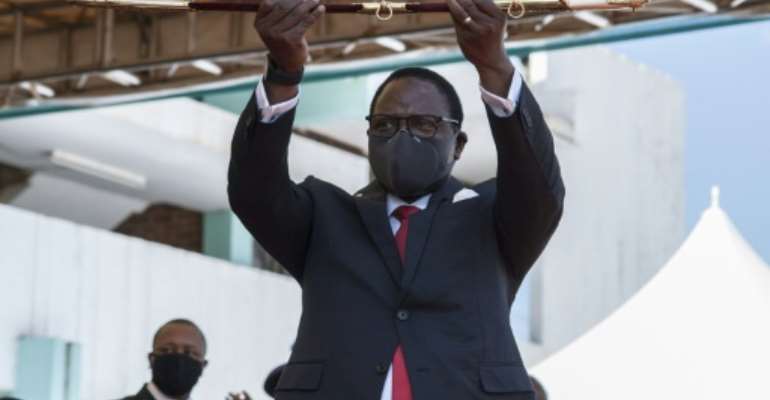 Malawi President Lazarus Chakwera on Friday fired back at critics over the choice of his maiden cabinet which they said was tainted by family ties, insisting that the appointments were based purely on merit.

The newly-elected president was reacting to public outrage that ensued on Thursday when Chakwera unveiled a 31-member cabinet which included six figures who are related to each other, although not to the president.

"The only thing that counts is merit… because for far too long, we have defined merit wrongly in this country," Chakwera said during a swearing in of the newly-appointed ministers.

Chakwera said that in making the appointments, he did not consider what families or regions the candidates came from nor whom they were married to.

"Many Malawians are not as persuaded as I am that you are the right people for this job," he told his new ministers, while challenging them to prove critics wrong by delivering "the transformation that Malawians have long cried, prayed, and fought for."

"I will not hesitate to have you replaced. Contrary to public opinion, I am not beholden to any of you, nor do I have any of you to appease, for I owe both my election and allegiance to God and the Malawian people," he said.

Chakwera, 65, comfortably beat Peter Mutharika with 58.5 percent of the vote last month, marking the first time in African history that an election re-run led to the defeat of an incumbent.

The former evangelical preacher vowed to tackle corruption on his election ticket.

His victory had brought hope for change in landlocked Malawi, where around half of its 18 million people live below the poverty line.