Only 1.4 million Ghanaians are taxpayers 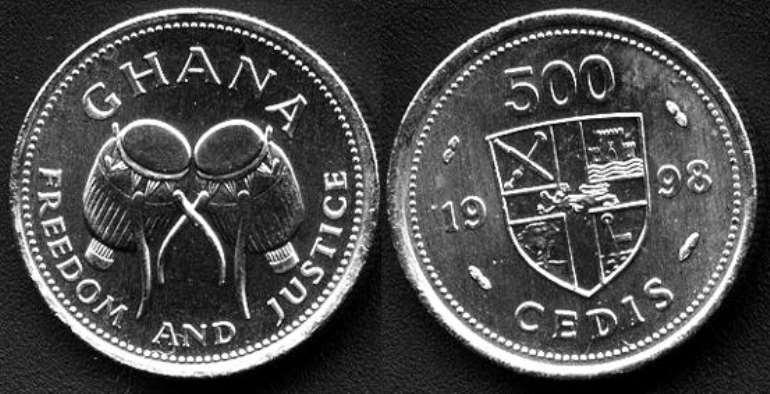 Only 1.4 million Ghanaians are known to be registered tax payers, according to officials of the Internal Revenue Service. The self-employed constitute only a fraction of the total accounting for about 200,000 taxpayers.

This leaves more than two million five hundred thousand eligible operators in the informal sector out of the tax net.

The Commissioner of the Internal Revenue Service, Major Daniel Ablorh-Quarcoo (rtd) said it was regrettable that a large section of the self-employed, including professionals were not contributing anything to revenue despite the various benefits they enjoyed.

Speaking at a Media Dialogue on: "The Tax Net as it Affects Micro and Small Scale Enterprises," organized by the Ghana Journalists Association, Major Ablorh-Quarcoo said the large size and widespread nature of SMEs coupled with a situation where businesses could operate without license or permit made taxpayer identification a major problem.

Besides, the non-regulated address system in the country further worsens the situation as it made it difficult to trace and hold persons to account for income earned from economic ventures throughout all parts of the country.

In addition, there is the issue of low compliance in respect of non-payment, non filling and stop filing of returns due to low level of tax consciousness among most operators in the informal sector, inadequate or poor record keeping due to high illiteracy rate, complex nature of the tax laws and procedures and lack of enforcement of collection procedures on the part of tax officers.

Major Ablorh-Quarcoo said the IRS was adopting various measures such as the vehicle income tax sticker designed for commercial transport operators and the tax stamp system, which focus on micro and small-scale enterprises.

He said under the system tax was payable on quarterly basis and payment periods so arranged to ease the burden on taxpayers.

However, the Tax Stamp does not cover small businesses, which are already registered with the Service and have tax files in district tax offices.

Major Ablorh-Quarcoo said although the essence of the law was to widen the tax net, revenue collection from the tax Stamp since its inception in February 2005 had not been encouraging.

He said the system had been re-packaged and would be re-launched in September this year. To ensure success of the system the service has put in place a number of measures, including vigorous enforcement of the various collection procedures under the law, which would include the prosecution of recalcitrant taxpayers.

The service is also establishing a small taxpayer Bureau in each district office to handle operators of small businesses with particular emphasis on the Tax Stamp regime.

In addition to these measures, Tax district offices nationwide had been divided into geographical zones with specific collectors who are required to pursue defaulting taxpayers.

Participants expressed concerns about the attitude of IRS officials and the seizure of their property in default of payment of their taxes.

Major Ablorh-Quarcoo admitted that the staff did not know their customers very well and that attempts were being made to educate staff in good customer relations to enhance voluntary compliance.

On the seizure of property of defaulting taxpayers, the Commissioner said the Service, as a last resort mechanism used it after various mechanisms available were fully exhausted.

Parliament urged to investigate roles played by SEC/EOCO in ...
17 minutes ago