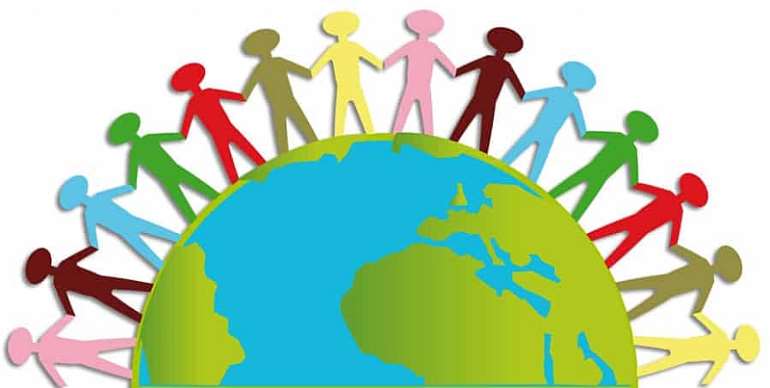 In spite of its valuable contributions to global, continental, sub region and national levels at ensuring reduced fertility, it has received little or no recognition locally. In the case of Ghana, fertility rate has reduced from 6.4 in 1988 to 4.0 presently. Fertility defined as the average number of births a women is likely to have during her reproductive life span

Ghana's population giant, the National Population Council (NPC) is gradually losing its status and will require proactive measures to avert the unfortunate within the short to medium term run. Established in 1992, NPC is mandated to advise the President of the Republic and by far Parliament of Ghana on all population and related issues. This is done through high level advocacy, conducts research on population and development, coordinate all population related issues in the country as well as monitor and evaluate such programmes and policies which feeds into the national planning system. The NPC at all times ensures the masses enjoy quality of life using various approaches, allowing majority of people escape from a range of challenges. Challenges that spans from pregnancy and childbirth related complications through to consumption and production patterns and poverty.

It is in the light of the above that the NPC is calling on all and sundry to join the world all over in celebrating this year’s World Population Day. In Ghana, the day is marked by a series of activities organised by NPC and partners. July 11th each year is celebrated as World Population Day. It is a day set aside by the Governing Council of the United Nations to raise awareness on population issues of global concern. However, as a result of the Covid-19 pandemic, Ghana's celebration will be done digitally. The theme for celebration is putting the brakes on Covid-19: Safeguarding the health of women and girls now.

Although meaningful progress have been made over the years and successful stories shared, this is not to say the institution has no challenges. The organisation has survived partly due to governmental and donor support though woefully inadequate. With huge cuts in donor funding and support for family planning commodities and services the future of the organisation looks bleak, another major problem is that most of the strategies outlined in the organisation’s strategic plan have not been implemented probably due to funding, furthermore, NPC has lost what it takes to attract high quality personnel to augment its current skeletal staff.

It is therefore important to acknowledge that teenage pregnancy, child marriage and sexual and domestic violence have reduced to some extent, credit to NPC and partners. These social vices are projected to be higher than it was previously if NPC do not receive the needed attention it deserves. The lives of millions of women and girls to a large extent depends on interventions spearheaded by NPC.

As we celebrate the World Population Day, may I plead on Government, academia, Nananom, Civil Society Organisations and all players in the population field to as a matter of urgency place NPC on the discussion table and breathe a life of hope into its operations. This is because more needs to be done for such an institution to deliver on its mandate and to safeguard women and girls against sexual and reproductive health services and rights. The survival of NPC will be a testimony to actualising Population Information Education and Communication (PIEC) and its associated benefits.

The writer is a staff of NPC-Western Region