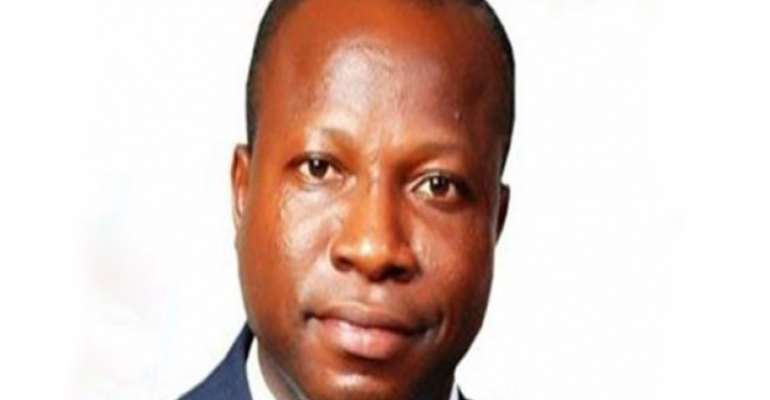 As the 2020 political season heats up in Ghana, other opposition parties are getting their shoulders to the wheel to match up the two major political parties NPP/NDC.

The latest to announce a General Secretary political ambition is the Convention People's Party's (CPP) James Kwabena Bomfeh a.k.a. Kabila.

The CPP goes for internal elections at the party's National Delegates Congress slated for August 15th 2020.

Mr. Bomfeh is popularly known as Kabila who is campaigning on the theme: “Tried, Tested, Proven and Trusted noted that his loyalty to the Nkrumaists tradition over the years puts him way ahead of any contestant.

“Sometimes I have been the sole defender of the CPP tradition across the media landscape, my loyalty, commitment and solid understanding of the political sphere will catapult the party to perform creditably in this year's elections,” Mr. Bomfeh also known as Kabila told the Ghana News Agency in an interview in Accra.

Mr Bomfeh had served the CPP as the Director of Elections and the Youth Organiser.