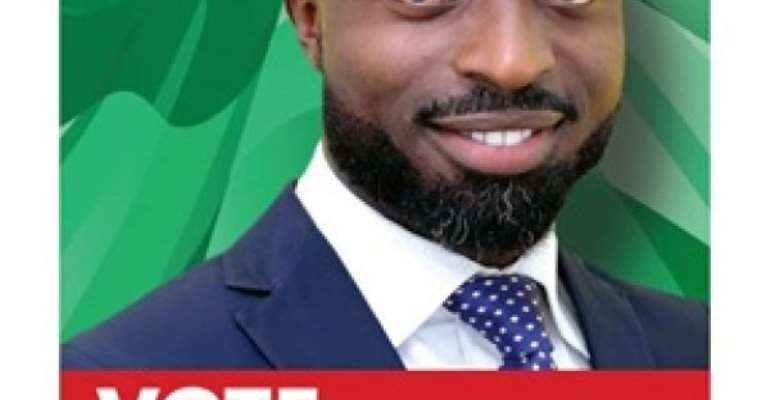 Mr. Hamza Swallah, the National Democratic Congress (NDC) parliamentary candidate for Manhyia North constituency, says he is poised to win the seat from the New Patriotic Party (NPP) for the first time.

He said he is convinced of causing a major political upset in a constituency, which has been loyal to the ruling NPP since the Manhyia Constituency was split into North and South in 2012.

Speaking in an interview with the Ghana News Agency (GNA) in Kumasi, Mr Swallah said the forthcoming election would not be business as usual in the constituency as all indications pointed to a win for him and the NDC.

He said the performance of the NPP and the current Member of Parliament, Mr. Collins Owusu Amankwah left many constituents disgruntled and yearning for change.

“As a grassroot person who has been with the people and served their interest over the years, I represent the hope they have been looking for,” he said.

He said the people in the constituency were willing to give him the opportunity to bring the needed development to the constituency, having exhibited his leadership potentials as an ordinary citizen.

The aspiring MP said he facilitated the admission of many constituents into various tertiary institutions and was at the forefront of social issues affecting the lives of the people.

According to him, the chances of winning the seat were boosted by the election of a new Parliamentary candidate by the NPP, which had left many supporters of the incumbent aggrieved.

He said he was sure of overturning the more than 25,000 vote difference between the NPP and the NDC in the 2016 election to emerge winner on December 7.

Mr. Swallah said he was not perturbed by the huge gap between the two parties in the last election and was working hard to win the seat for the NDC.