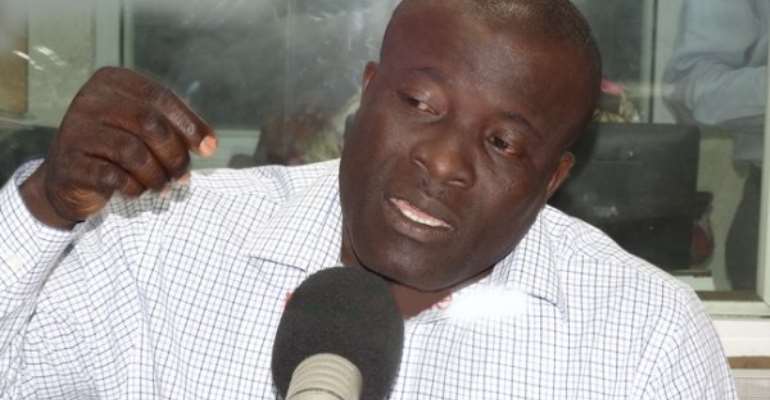 Mr Evans Baidoo, Tema East New Patriotic Party Vice Chairman has advised Daniel Nii Kwartei Titus-Glover, the Member of Parliament for Tema East, to ignore the disruptive moves by his opponents in the 2020 Parliamentary election in the constituency.

“Voters on the ground are very much aware of the incompetence of the claim that Mr. Titus-Glover is bussing in voters from other areas into the Constituency to augment the numbers for the MP. Everybody knows that Tema East is a popular stronghold of the NPP, so why would an NPP MP bus in people?

“If anything at all, it is Tema East which would lend voters to other constituencies, which struggle to win elections, and so to claim that the Tema East NPP MP is bussing people into the Constituency is preposterous indeed,” Mr. Baidoo said in a statement copied to the Ghana News Agency in Accra on Wednesday.

The statement added that “it is the NDC Parliamentary candidate and the entire party membership that are rather desperate since the seat is already in the custody of the NPP. “

Reiterating his counsel to Nii Titus-Glover, he urged him not to be distracted from his good performance in office.

“Mr Titus-Glover, we can all see the roads that you have asphalted, the modern football pitch you have built, the massive improvement in educational infrastructure and so many other things. All well-meaning constituents look forward to more from you in the next term.” The statement concluded.