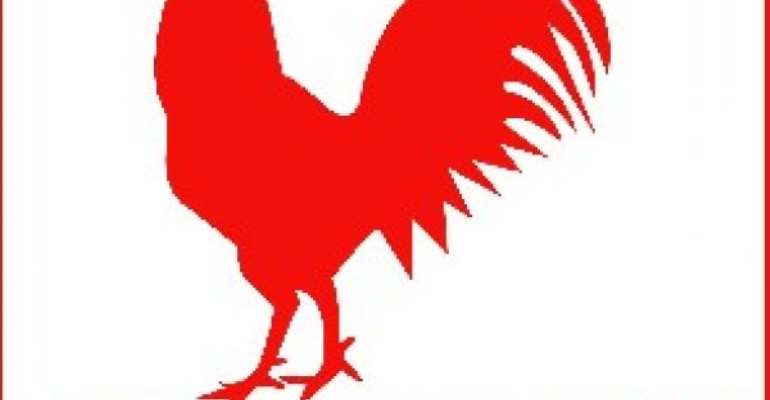 The Interim Oversight Committee of the Convention People's Party (CPP) has re-opened nominations for contest of various positions of the party including; Flagbearer ship and National Executive Positions.

Picking and filing of nominations started from Monday July 6th to Wednesday July 15, 2020 a statement signed by Comrade R. O. Frimpong Manso, Chairman of the Interim Oversight Committee and copied to the Ghana News Agency in Accra stated.

According to the statement, based on the recommendation of the CPP National Election's Planning Committee, the Interim Oversight Committee had pegged nomination fees at GH¢2,000 for all categories.

The statement said in conformity with the party's adherence to promoting women empowerment and youth participation in national politics at the highest level, Women and Youth Organizer filing fees was pegged at GH¢15,000.00.

The party has also fixed July 16, 17, and 18 for vetting of all aspiring Candidates, while August 15th has been fixed for the National Delegates Congress, which would be conducted across the 16 Region simultaneously.

The five-member Interim Oversight Committee, under the chairmanship of comrade R. O. Frimpong-Manso was inaugurated by the CPP Council of Elders at a special meeting on July 3, 2020 to oversee the activities of the Party towards the National Delegates' Congress.

The action by the Council of Elders was in keeping with the terms of the consent judgment adopted and granted by her ladyship Mariama Sammo of the Accra Commercial High Court '3' dated Thursday, July 2, 2020.