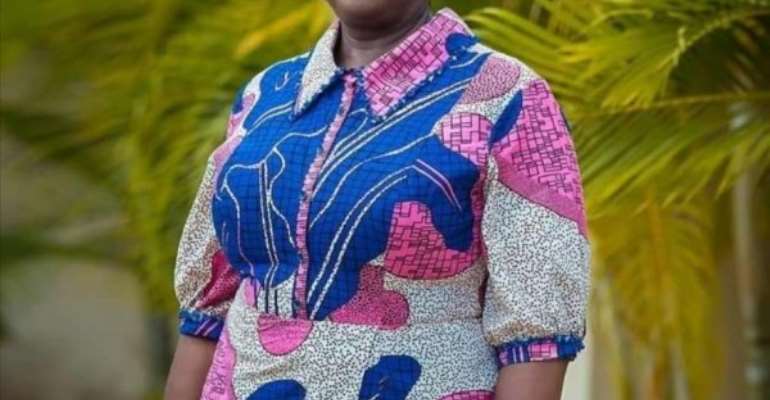 Mr Mubarak said the NDC running mate should not be seen as just a mere 'woman' nominee, but one with competence and candour.

“The immediate past Minister of Education is an accomplished personality, young enough, old enough, and smart enough to be not just a Vice Presidential nominee but the Vice President of our great country and to step-in the absence of the President,” he said.

The MP, who made these remarks in an interview with the Ghana News Agency on Tuesday, said the overwhelming endorsement of the former First Female Vice Chancellor of the University of Cape Coast was a testament that the NDC gave equal opportunities to all, regardless of one's gender or ethnicity.

Her nomination offered an opportunity for the resuscitation of women's movement in the country, he said.

Mr Mubarak, however, called on all NDC party supporters to rally behind the flagbearer and his running mate to make a difference in the governance of the country.