You've Made Us Proud — UCC TEIN To Prof Opoku-Agyeman 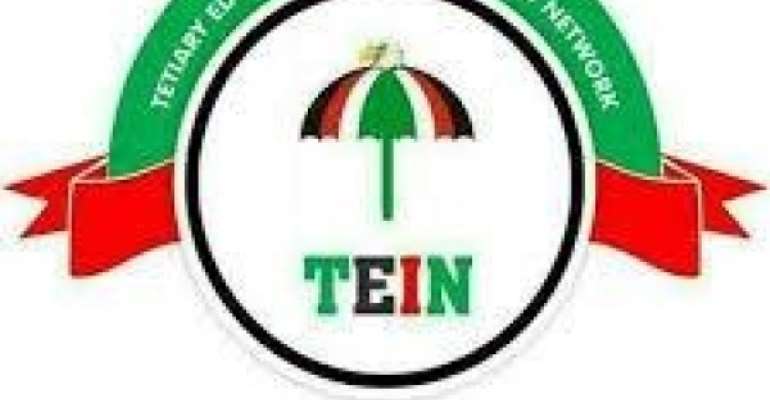 The University of Cape Coast branch of the Tertiary Education Institutions Network (TEIN) of the National Democratic Congress (NDC) has congratulated Professor Jane Naana Opoku-Agyemang on her confirmation as the running mate of John Dramani Mahama ahead of the December 7 polls.

A release signed by Dr Vincent Assanful, the Branch Chairman of TEIN and copied to the Ghana News Agency touted Prof Opoku-Agyemang as the rightful candidate to partner former President John Mahama.

The statement ascribed to her distinct services both as the first female Vice Chancellor of the University of Cape Coast (UCC) and reckoned her enormous contributions to the TEIN during and after her tenure.

“The nomination to partner John Dramani Mahama on the ticket of the NDC came to us as no surprise, but as a testament of the recognition of your hard work, both in academia and in politics when you served as Vice Chancellor and as Minister of Education respectively," it said.

"You made history in this country when you became the first female Vice Chancellor of a public university."

The group again expressed excitement over the fact that her appointment came as a historical milestone in the NDC as she “becomes the first female running mate to our flagbearer, and the first female Vice President of Ghana when elected on December 7, 2020 and sworn into office on January 7, 2021.”

The release recounted her exploit on the international scene saying: “We are not in any better position to recount your good works in the educational sector; they are so visible and widespread across the entire country and beyond."

"At the branch level of the NDC on the Campus of UCC, there is so much you have done for the Party that we wish to use this opportunity to mention just a few."

The group indicated that her hard work and commitment to duty will, unavoidably, bring good fortunes to the NDC in this year's elections.

“We are optimistic that your nomination will reinvigorate and ignite hope and enthusiasm in the women's wing of the Party and in all women in this country. We promise to avail ourselves to support you to win victory for the Party.”

The TEIN commended former President John Dramani Mahama for choosing his running mate from the UCC branch of the Network and pledged its unwavering commitment to ensuring that the Party won the 2020 polls massively.