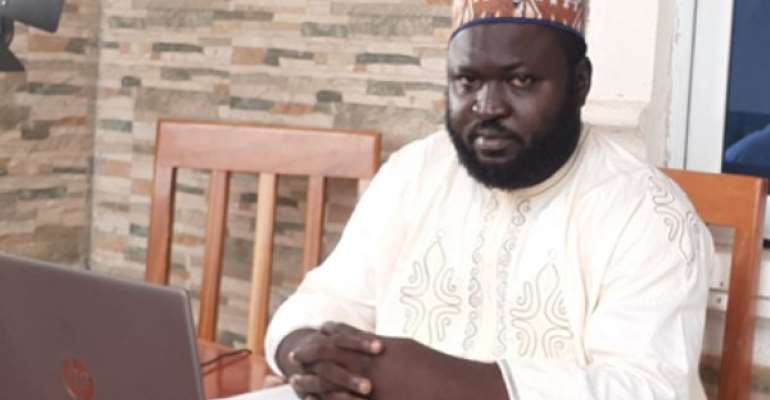 Politicians have been asked to abide by the rules governing the on-going voter registration exercise and resist any temptation to bus people from one constituency to another to register.

Sheikh Abdul-Mushin Baafi, an Islamic Scholar, said doing that, would be clear cheating and a recipe for needless confusion at registration centres.

Speaking to the Ghana News Agency (GNA) in Kumasi, he said it was important for Members of Parliament (MPs) to be elected by the electorate based on their campaign messages but not through manipulation and dirty tricks.

“Politicians must allow people in a particular constituency to determine who they want to represent them in parliament”, he added.

“Bringing people from outside the constituency to increase your votes is a betrayal of the very people you want to lead.”

He said Islam frowned on cheating and underlined the need for people seeking political office to be honest, regardless of the cost to their political ambition.

Sheikh Baafi said even if politicians did not want to be guided by religion, they should at least respect the constitution to foster peace and security in our electoral processes.

Maintaining peace in the country, he noted, was the responsibility of all stakeholders especially politicians whose actions and inactions could incite their followers to violence.

“If the peace in our communities is going to be destabilized because of your parochial interest and displace children and women who are most vulnerable, then you are not fit to lead the people.”

He underlined the need for them to put the interest of the people – general good of the society ahead of any self-serving agenda.