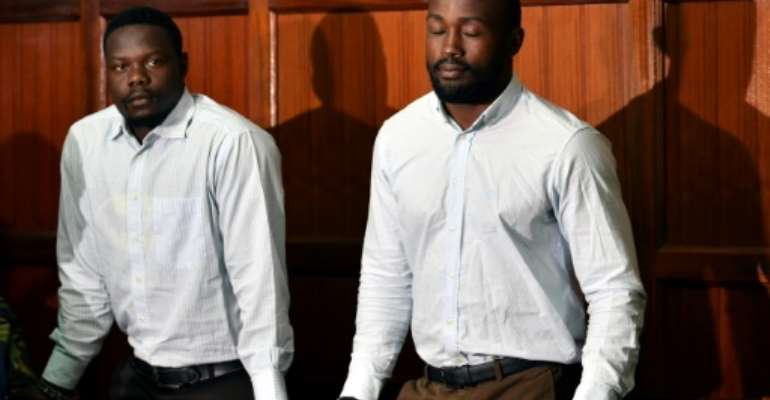 Two Kenyan rugby players sentenced to 15-year jail terms for the gang rape of a female singer were freed on Tuesday pending a retrial.

Frank Wanyama and Alex Olaba were jailed in August last year after being found guilty in a case which activists said highlighted a tradition of "rape culture" in Kenyan rugby.

However the Nairobi High Court last month ordered a retrial, as records did not show whether a key witness had been sworn in during the initial trial, which took place behind closed doors.

They will appear in court again on July 21 for a date to be set for the new trial.

Wanyama and Olaba, who were both university students when the incident took place, played for Nairobi Harlequins and for the national Sevens team in global tournaments.