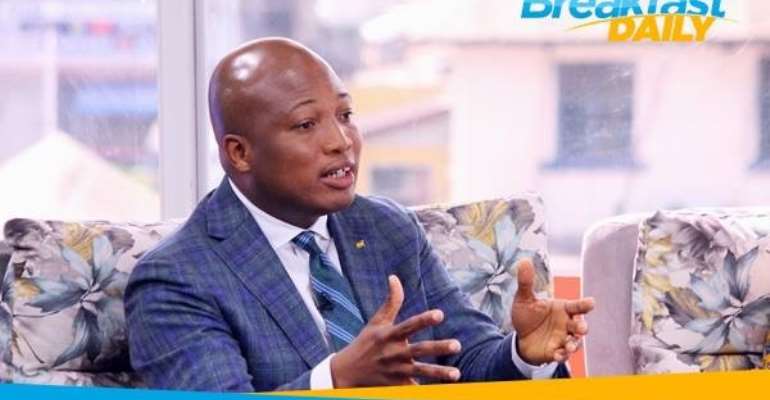 Member of Parliament for the North Tongu Constituency, Samuel Okudzeto Ablakwa has served notice that the opposition National Democratic Congress (NDC) will not tolerate any attack on Prof. Naana Jane Opoku Agyemang as John Dramani Mahama’s running mate due to her gender.

Ablakwa argues that the running mate of the NDC’s flagbearer should be judged based on her ability to deliver and nothing else.

Prof. Opoku-Agyemang was named as the running mate to John Mahama yesterday, July 6, 2020.

The former Deputy Minister of Education under the Mahama regime, speaking on the Point Blank segment on Eyewitness News said: “Some of us will boldly confront these stereotypes and discrimination that have prevented women. Women are the majority of our population. They are 51 percent of our population and so they must be heard. If this is a true democracy in the sense of the word, it ought to be inclusive and participatory by giving women their fair share.”

The New Patriotic Party (NPP) had ridiculed the NDC flagbearer over his choice of running mate ahead of the December 2020 polls.

According to the ruling party, John Mahama's decision to settle on former Education Minister, Jane Naana Opoku-Agyemang is enough proof that he does not take the ordinary Ghanaian seriously.

At a press conference in Accra, Communications Director of the NPP, Yaw Buaben Asamoa said per the party's observation, “we only conclude that the choice of Prof Jane Naana Opoku-Agyeman by Mr John Dramani Mahama is a clear indication that he does not take the Ghanaian electorate seriously”.

The party also has cast doubt over the credibility of Prof. Jane Naana Opoku-Agyemang as the choice of running mate.