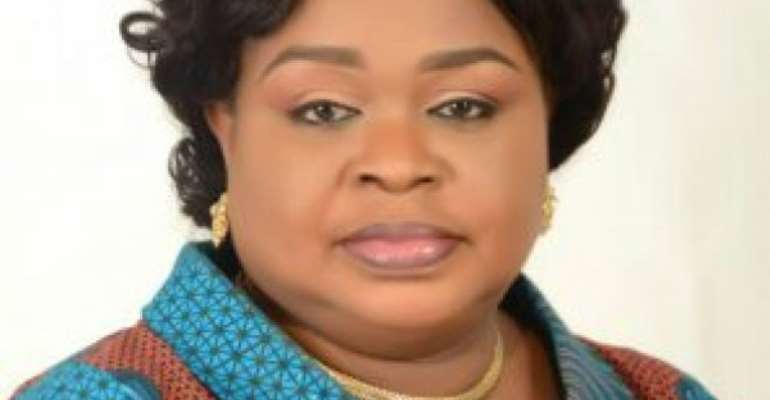 The Electoral Commission (EC) Monday said it had dismissed three temporary officers over the theft of eight Form 1A forms at the Sagnarigu Municipality in the Northern Region and cautioned that it would not shield any officer caught in wrongdoing.

The EC's attention was drawn to the stolen forms by three agents of a political party on Saturday, July 4, the Commission said in a statement, signed by Mrs Sylvia Annoh, the Acting Director of Public Affairs, and copied to the Ghana News Agency.

It said the agent, Alhassan Abdullai Mohammed, had been apprehended by the Police and would be dealt with in accordance with the law.

However, it explained that the officers were manning the registration kits at the District Office where the theft occurred.

“This comes to astute the General Public that the Electoral Commission will not shield any staff: permanent or temporary who engages in misconduct during the Voters Registration Exercise, “it said.

“We urge the General Public to draw the Electoral Commission's attention to acts of misconduct that tend to violate the protocols and guidelines put in place to govern the Voters Registration Exercise.