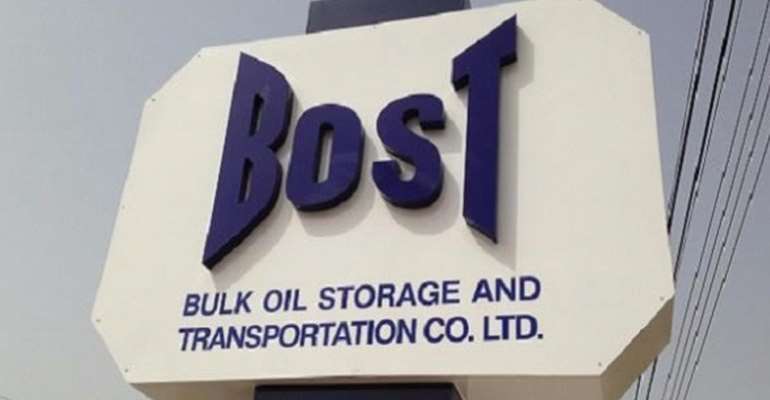 The Bulk Oil Storage and Transportation Company Limited (BOST) has closed down its head office at Dzorwulu after 46 employees tested positive for the virus.

All employees of BOST at the head office have been asked to work from home temporarily, following the development.

Staff who have tested positive are also expected to begin self-isolation immediately, according to BOST.

The cases were detected after a mass testing of staff was conducted at the head office.

“The Bulk Oil Storage and Transportation Company Limited would like to announce for the information of the general public that it has closed down its head office at Dzorwulu in the Ayawaso West Municipality from Monday, 6th July to Monday 13 July, 2020.

“This has become necessary due to a mass testing of staff carried out by the company at the head office in the wake of a staff of the IT department testing positive for the virus. After the mass testing, a number of staff tested positive and arrangements are being made for their treatment,” a statement from the Corporate Communications Department of BOST said.

BOST said its head office will be fumigated to “ensure the safety of staff is not compromised when work resumes.”

I Was Not Part Of Any Plot To Attack Rawlings – Kwakye Ofosu...
7 minutes ago