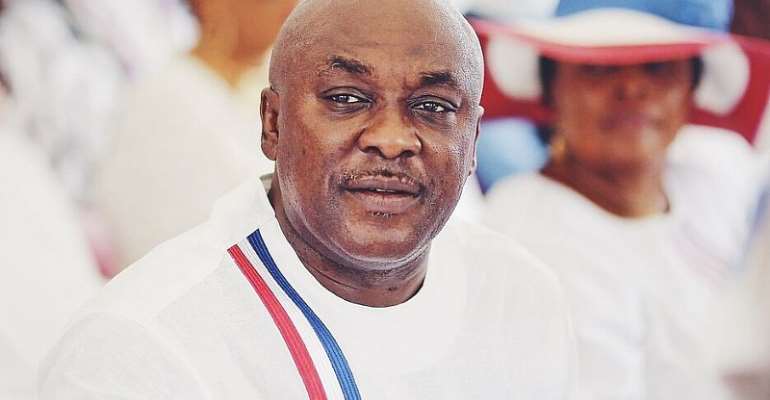 The recent case involving the Deputy Trade Minister Carlos Ahenkorah who tested positive for covid 19 reminds me of another significant case involving “Typhoid Mary.” Carlos Ahenkorah received criticisms from Ghanaians for flouting the protocols as a politician. He and his driver have all tested positive for COVID-19 and this is a double risk from the media. Though he resigned, some Ghanaians have said that the Minister and MP resigning from his position is not enough as they argue that he must also leave his position as a Member of Parliament . This is akin to the woman most famously known for spreading the typhoid fever.

Her real name was Mary Mallon, but she is more commonly referred to as “Typhoid Mary,” the person most prominently known for infecting dozens of people with typhoid fever while she worked as a cook for wealthy families in New York City at the turn of the 20th century. At the time, medical knowledge and understanding of asymptomatic carriers of disease was essentially non-existent, which is part of what made Mallon’s story all the more intriguing to doctors and public health officials.

MARY MALLON: WHO IS SHE?

Before she became famous for spreading the typhoid fever. Mallon was born in Cookstown, County Tyrone in Northern Ireland, in 1869 and emigrated as a teenager to the U.S., where she was eventually hired as a cook in New York City to prepare meals for some of Manhattan’s wealthiest families.

Mallon cooked for seven families between 1900 and 1907, unaware that she was a healthy carrier of typhoid fever. No one at the time, including Mallon, really understood that a person showing no signs or symptoms of typhoid, such as fever, cough, fatigue, or diarrhea, could still transmit the disease to others. 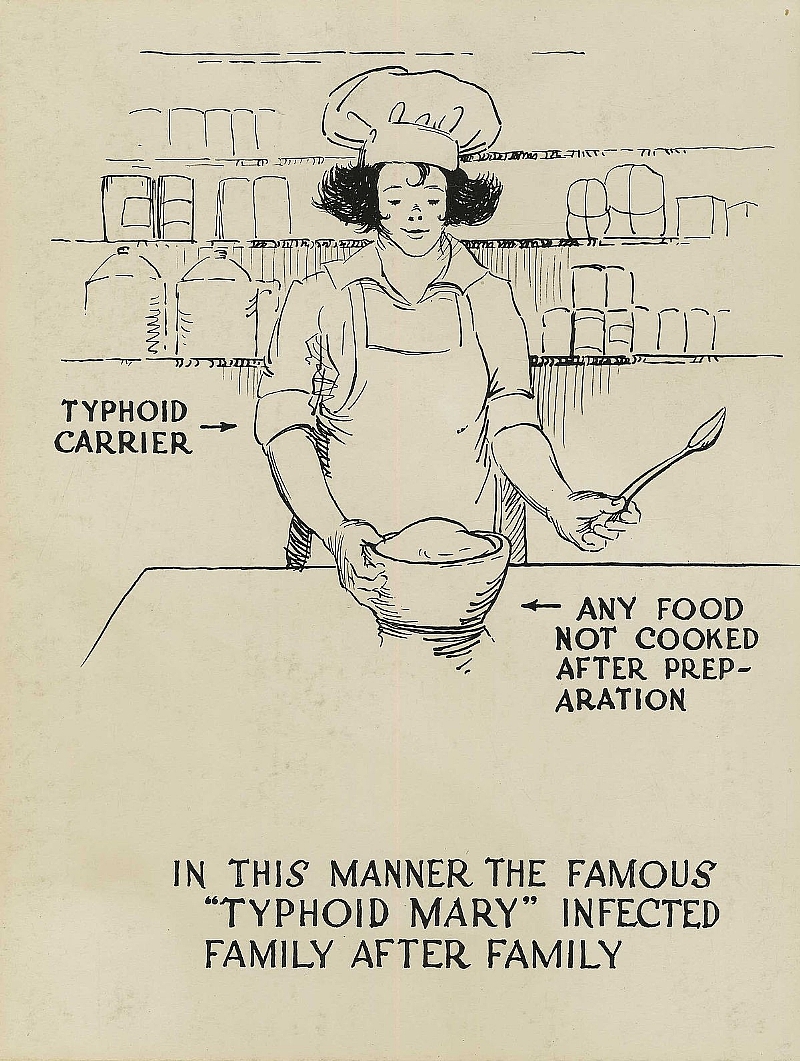 Mallon’s story illustrates a unique and unprecedented period in medical history. She was the first healthy carrier of typhoid fever to be discovered, so people had never seen it before and didn’t know what to do.

In 1906, a rash of outbreaks erupted in New York and involved the families Mallon worked for. In one particular household, six of the 11 people got sick. That family hired George Soper, a well-known epidemiologist, to find out why. After months of investigation that included following Mallon around for blood, urine and feces samples, Soper concluded that Mallon was the culprit. Some time passed before Soper had Mallon taken into police custody in 1907 and moved to Riverside Hospital on North Brother Island in New York’s East River, where she was forcibly kept in quarantine for three years.

Mallon hired a lawyer and sued for her release, even requesting a trial to prove her innocence on the accusations made against her. One of the few times the public heard from Mallon directly was in a handwritten note she wrote to her lawyer describing her time in isolation. But a judge found Mallon was still a public threat and ordered her to remain on North Brother Island. She was finally freed in 1910, but on the condition that she stop cooking and stay out of kitchens.

In 1915, Mallon was busted working under a suspected alias in a home kitchen in New York and was once again banished to a life of isolation on North Brother Island, where she remained until her death in November 1938 at the age of 69. In total, Mallon had spent 26 years of her life in quarantine there.

Her nickname and reputation as a virus “super-spreader” reemerged in light of the COVID-19 pandemic and the case of Carlos Ahenkorah reechoed. She gave the disease to people she cooked for, in small homes. But in Carlos case, many people had an encounter with him in the community which could be more serious compared to Mallon’s case.

EQUALS to Ghanaian Case in Carlos

For more than a third of her life, Mallon was confined to living in quiet isolation over concerns and fears she would continue infecting people with typhoid fever if she was allowed to live freely. Those same fears Ghanaians are talking about in the current case as the coronavirus quickly spread and killing notable people. It’s important to look to the past to keep the present in perspective.

Like Mallon and typhoid fever, there is still much we don’t know about how healthy carriers transmit COVID-19 , and that what we learn seems to be changing from day to day.

LESSONS TO BE LEARNED

There is plenty for us to learn from the story of Typhoid Mary when taken into the context of how we navigate pandemics like COVID-19. How media and the public handle the stigmatization of carriers of disease is one of them. How Mallon was blamed for having spread typhoid fever, intentionally or not, and then was given the nickname Typhoid Mary. In Carlos case, should we blame the doctors who advised him to go out? 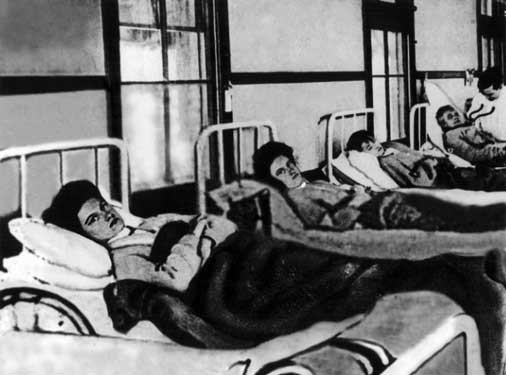 The importance of clear and honest messaging from governments and public health officials in addressing the coronavirus is another key lesson to be learned from Mallon’s story. Mary Mallon understood there were different messages, and she thought she was treated unjustly.

As the story of Typhoid Mary serves as a cautionary tale of one person’s individual rights being infringed upon for the public good. Mary Mallon may not have been afforded the opportunity to have it explained to her why she was being vilified, forced to quit her career in cooking, or why she had to be isolated on an island for years at a time. The lesson we can learn today, is in having an informed public that is willing to work together to eradicate COVID-19. Co-operation is best attained when you’re honest and open about what you’re doing and why you’re doing it.

The writer is currently an LLB law student at Kings University College, Ghana.