Spain locks down 200,000 people in northern Catalonia in response to Covid-19 resurgence 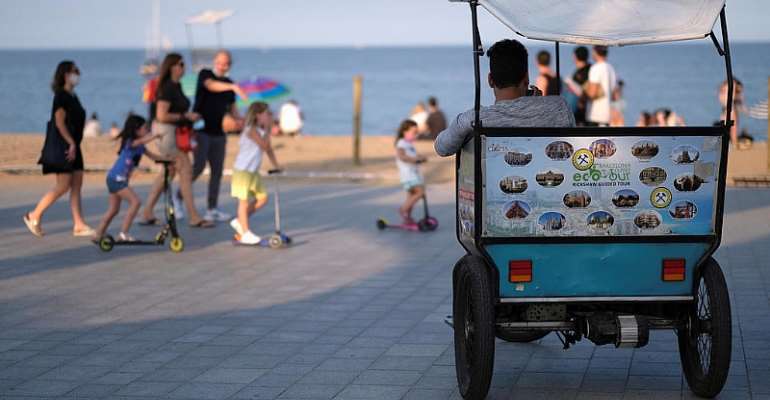 Spain's northeastern Catalonia region on Saturday locked down an area with around 200,000 residents near the town of Lerida following a surge in cases of the new coronavirus.

The move came as the summer holidays started in Spain and the country began re-admitting foreign visitors from 12 countries outside the European union.

It had already opened its frontiers to people from the EU's visa-free Schengen zone and Britain on June 21.

"We have decided to confine the del Segria zone following data confirming a sharp rise in Covid-19 infections," Catalonia's regional president Quim Torra told reporters, adding that no one would be allowed to enter or leave the area.

Regional health minister Alba Verges said gatherings of more than 10 people and visits to retirement homes would be banned.

Spain has been one of the countries worst hit by the coronavirus pandemic with 28,385 deaths, Europe's fourth-highest toll after the United Kingdom, Italy and France.

On Friday, it registered 17 virus deaths within 24 hours, its highest daily Covid-19 toll since June 19.

The number of cases now stands at 250,545 in a country of 47 million, ranking third within Europe after Russia and the UK.