Pray For Peace Ahead Of Election 2020 — Ghanaians Told 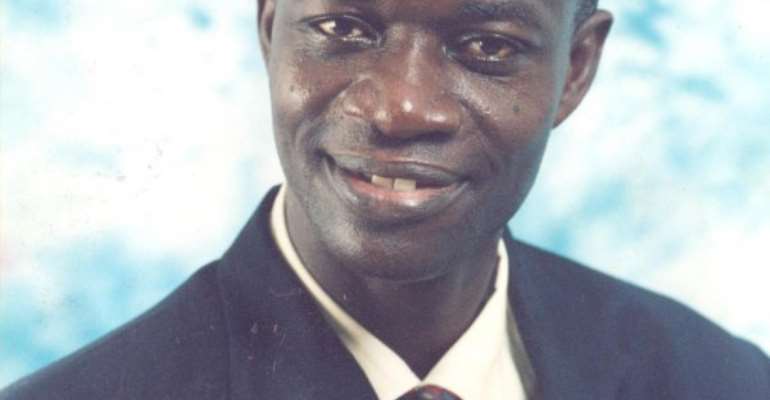 The Reverend Daniel Gyappah, Head Pastor of the Ascension of Christ Chapel International, has called on Ghanaians to pray for peace ahead of Election 2020.

He said they should also do things that would ensure peace prevailed before, during and after the December 7 polls.

Rev. Gyappah made the call in an interview with the Ghana News Agency in Accra at the weekend.

He appealed to politicians to desist from making statements that promoted ethnic sentiments and created tension.

Rev Gyappah urged politicians to avoid politics of insults and attacks on personalities and rather do campaigns that addressed issues, which would bring development to all Ghanaians.

“Ghanaians are looking for political leaders who have the development of the country at heart, and also who are not seeking their own interest but seeking the welfare of the public,'' he said.

Rev. Gyappah cautioned the youth to desist from engaging themselves in electoral malpractices since they would not be spared when caught.

He urged religious leaders to refrain from predicting the results of the elections since that behaviour tended to tarnish the image of the clergy.

The Head Pastor called on Christians to pray for God's guidance in exercising their franchise and pray for His blessing on the candidate to be elected to lead the country.

$200 million Saglemi scandal: Funds were not directly given ...
2 hours ago

Policy saturation, failure fatigue and frustration can make ...
2 hours ago