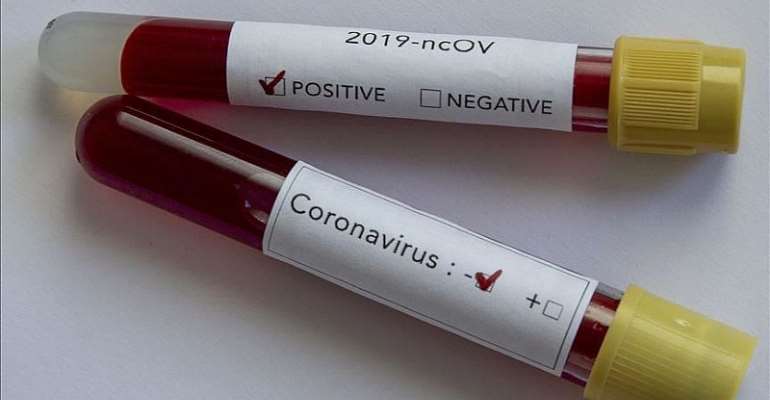 Global coronavirus cases has exceeded 11 million on Friday, according to a Reuters tally, marking another milestone in the spread of the disease that has killed more than half a million people in seven months.

The number of cases is more than double the figure for severe influenza illnesses recorded annually, according to the World Health Organization.

Many hard-hit countries are easing lockdowns put in place to slow the spread of the coronavirus while making extensive alterations to work and social life that could last for a year or more until a vaccine is available.

Some countries are experiencing a resurgence in infections, leading authorities to partially reinstate lockdowns, in what experts say could be a recurring pattern into 2021.

The United States reported more than 55,400 new COVID-19 cases on Thursday, a new daily global record as infections rose in a majority of states. Several U.S. governors halted plans to reopen their state economies in the face of a surge in cases.