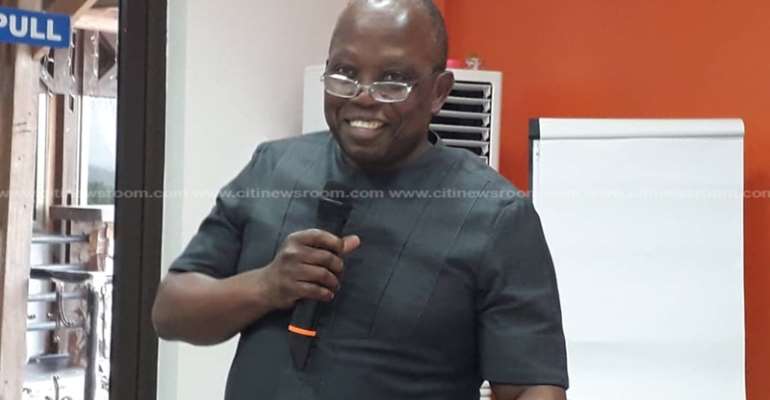 The Auditor-General, Daniel Domelevo, has written to President Akufo-Addo urging him to reconsider the directive asking him to proceed on his accumulated leave.

According to him, the directive breaches the labour law and is unconstitutional.

In the letter to the President, he argued that based on recent labour law and practice, “no worker is deemed to have accumulated any leave on account of their having failed, omitted, neglected or even refused to enjoy their right to annual leave, which the law guarantees for their benefit, not the employer.”

“I consider it an honour to be of service to the State and urge that you reconsider the directive in order to protect the sanctity of the labour law, the constitution and the independence of the Auditor-General which is of utmost importance in so far as ensuring that the constitutional principles of probity, transparency and accountability are concerned,” he said in a letter he wrote to the President.