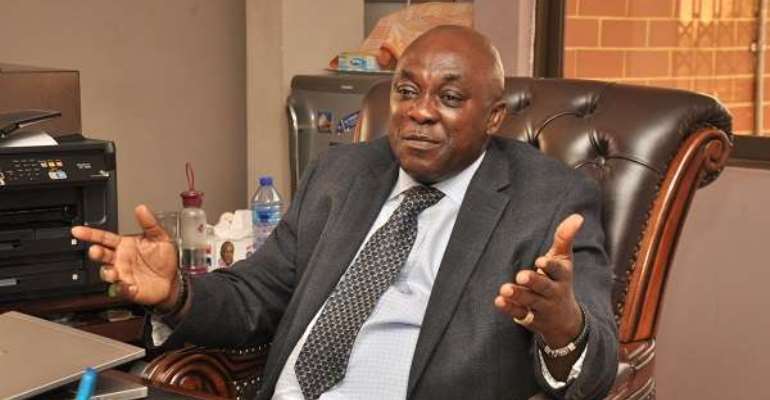 Mr. Nketia says the resignation of the Member of Parliament for Tema West is not punitive enough for the harm he allegedly caused.

Carlos Ahenkorah resigned from his deputy ministerial position after admitting breaching COVID-19 protocols by visiting a registration centre despite being aware that he has tested positive for the virus.

In a Citi News interview during his tour of Voter Registration Exercise in the Volta Region, Johnson Asiedu Nketia said the prosecution of the former Deputy Minister is the only way to show the government’s commitment to evenhandedly deal with offenders of the Coronavirus safety rules.

“And with Ministers having tested positive, some of them are going round registration centres spreading COVID-19 and they are not being prosecuted. So we are calling for the prosection of Carlos Ahenkorah. Resignation is not part of our laws for the COVID-19 protocols. If they have taken that administrative step, we agree but we are waiting to see that they are prosecuted the same way as the ordinary men on the street. They must prosecute Carlos Ahenkorah,” he stressed.

On Eyewitness News on Thursday, Mr. Ahenkorah defended his decision for stepping out and monitoring the ongoing voter registration exercise despite testing positive for COVID-19.

He admitted that his doctor had told him to self-isolate but he had to visit a registration centre to resolve some issues that had come up.

Following his remarks, many Ghanaians took to social media to criticize the legislator for moving into a public place when he was supposed to isolate himself due to his COVID-19 status.

Some of his critics urged the president to sack him , while others said he must resign for his conduct.