Air France expected to slash ,500 jobs by 2022 as coronavirus bites 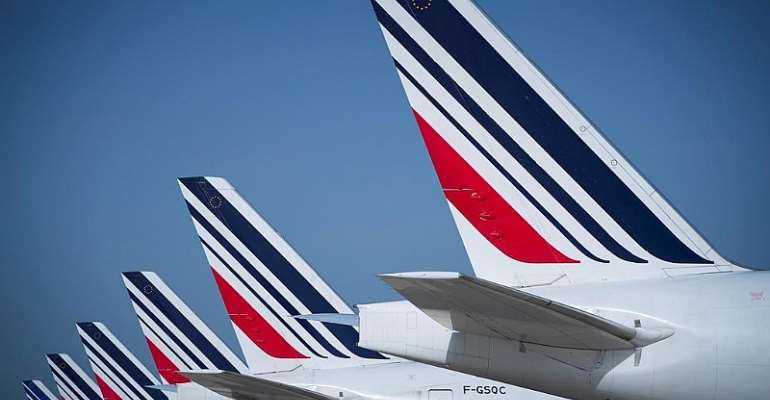 The Franco-Dutch airline Air France-KLM, heavily impacted by the coronavirus crisis, is expected to cut more than 7,500 positions by the end of 2022, mainly through retirements and voluntary departures.

Driven by the Covid-19 crisis to speed up its restructuring, the Air France group is due to officialise on Friday the cut of more than 7,500 positions by the end of 2022, mainly through retirements not replaced and voluntary departures, even if short-haul redundancies are not ruled out.

Within the regional subsidiary Hop! born in 2013 from the merger of Brit Air, Régional and Airlinair, the reduction in the workforce will be even more severe to reach 40%, with a little more than 1,000 jobs eliminated out of approximately 2,400 jobs, according to French news agency AFP.

Heavily shaken by the Covid-19 crisis, like the whole sector, the Air France group is launched in a "reconstruction plan" which foresees a 40% reduction of its French network by the end of 2021.

The French government, after having granted Air France-KLM financial support of €7 billion, including €4 billion in bank loans guaranteed at 90% and €3 billion in direct loans, had asked the Franco-Dutch group in the spring to improve its profitability and environmental impact and to start thinking about its network in France.

Destinations departing from Orly with a rail alternative of less than 2.5 hours and very loss-making cross-country routes are under threat.

The unions also fear a transfer of certain domestic lines to the group's low-cost carrier, Transavia, which has hitherto been restricted to operating the medium-haul network.

Several trade unions are expected to demonstrate on Friday to denounce the expected 7,600 job cuts.

Four suspects arrested over attacks on motorists along GIMPA...
54 minutes ago

Chinese man crushed to death at Suhum
54 minutes ago