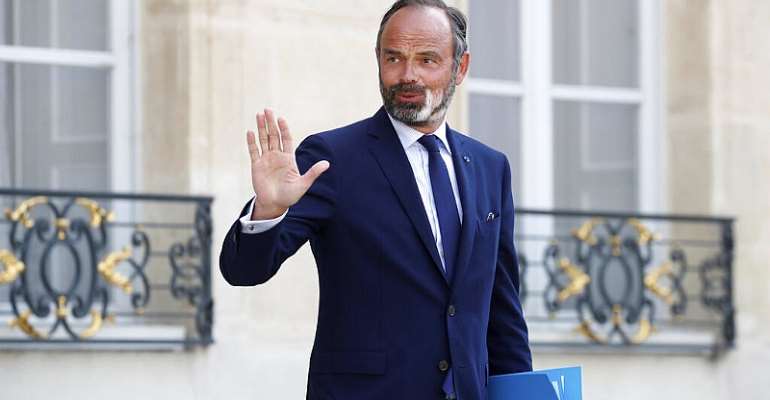 France is to receive a new prime minister “within the coming hours” after Edouard Philippe and his government resigned on Friday. The Council of Ministers was also dissolved ahead of a ministerial reshuffle that will see a new team navigate France through the challenges ahead.

The news was announced in a statement from the Elysée Palace. There was no indication whether Philippe, the new Mayor of the northern city of Le Havre, would be included in the new government.

After meeting on Thursday night, Philippe and President Emmanuel Macron established a “shared view on the need for a new team to take on the next stage of the government's five-year mandate,” the Elysée said, adding Philippe would continue to handle government affairs until a new cabinet was named.

The reshuffle is seen as an attempt to bolster Macron's environmental credentials after his LReM party was battered in municipal elections last week - losing all major cities to the greens, leaving him without a local power base ahead of his re-election bid in 2022.