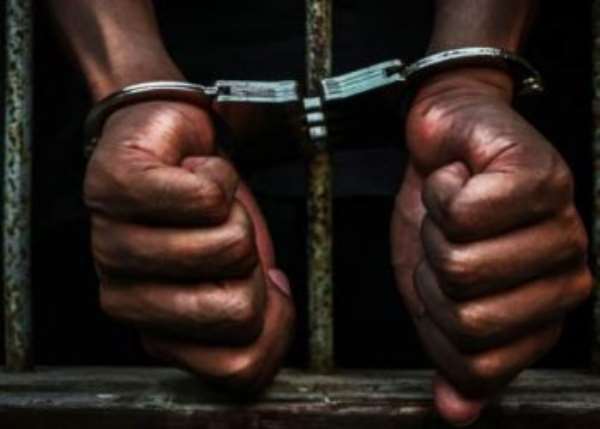 This follows the arrest of the assemblyman for the Gbal electoral area, Abass Babin who was last week granted bail in connection with the case.

The three health workers of the Sissala West District Hospital at Gwolllu sustained varying degrees of injuries after they were allegedly attacked by a person infected with COVID-19 and his family members at the Gbal community in the Sissala West district.

The incident happened on Monday, June 22, 2020, at about 12:30 pm when the health workers, comprising contact tracers and rapid response members of the Sissala West COVID-19 response team, accompanied the person infected with COVID-19 to the community in a bid to reintegrate him after he was discharged from a holding centre at Tumu in the Sissala East district.

“We arrested the assemblyman because he was at the scene, but later granted him bail to assist the police to apprehend the perpetrators. He did not take part in the crime anyway. Investigations can take a long period but we hope with the assistance of the assemblyman and the community members, we will arrest all those connected to the crime.”

ASP Victor Akakpo, however, could not mention the exact number of persons on their wanted list.

Meanwhile, Citi News sources at Gwollu indicate that some prominent chiefs in the district are appealing with the Sissala West district health directorate to agree for the matter to be settled out of the police station.