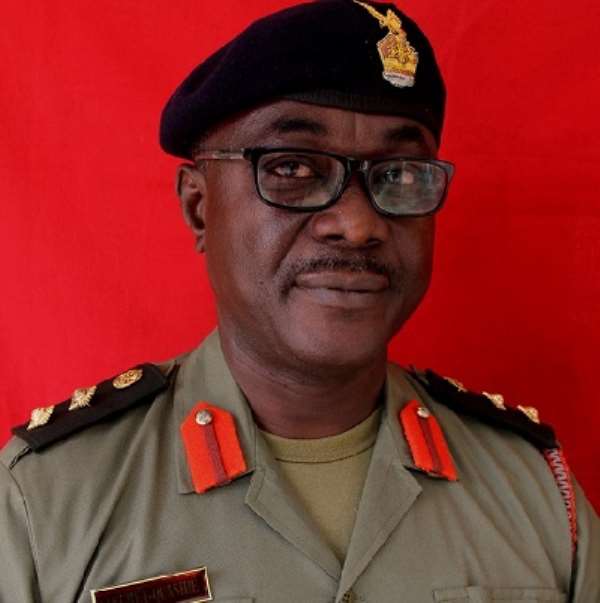 The Ghana Armed Forces (GAF) has denied claims by the opposition National Democratic Congress (NDC) that civilians were being molested by soldiers deployed to Aflao and its environs.

A statement signed by colonel Eric Aggrey Quarshie, director in charge of the Public Relations Directorate of GAF, said the issue has been investigated and their findings show that no soldier has been involved in such an act.

He said the Ghana Armed Forces deployment of troops in conjunction with other security agencies, is to ensure the protection of the citizenry and not to intimidate them.

“We wish to assure all and sundry that troops will uphold the high standards of professionalism in the performance of their duties.”

He urged residents to go about their normal duties without any fear or anxiety.

“It is therefore stated that any incident of the law, involving any service person, will be thoroughly investigated and the case dealt with in accordance with GAF regulations.