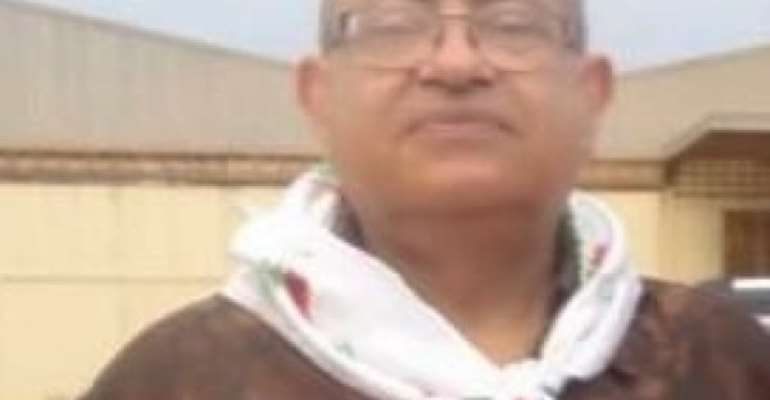 Dr Onsy Nathan Kwame Nkrumah, a leading member of the Convention Peoples' Party (CPP) has declared his intention to go for the flagbearer slot of the party.

“Due to genuine unsolicited public demand of many Ghanaians I am seriously considering standing to challenge President Nana Addo Dankwa Akufo-Addo of the ruling New Patriotic Party (NPP) and former President John Dramani Mahama of the National Democratic Congress on behalf of CPP in the December polls” he said.

Dr Onsy Nkrumah told the Ghana News Agency that Ghanaians had suffered enough under the governance of the NPP and the NDC from 1992 to 2020 and deserved much better governance for accelerated development.

The CPP Flagbearer Aspirant said: “Today July 1st I Would Not Be Asking Our NPP Government or the President to restore the celebration of Republic Day as Public Holiday or would be asking government to return to the CPP confiscated property.

Dr Onsy Nkrumah said Ghanaians had tried both the NPP and NDC enough times and they were seriously and equally let down by both parties.

He said: “Ghanaians owe a lot to CPP for Ghana's independence and becoming a sovereign Republic and for many great achievements achieved between March 1957 and February 1966”.

‘Sputnik-V procurement contract must be re-examined’ – Kwaku...
44 minutes ago

Getting Sputnik-V vaccines from black market using middlemen...
44 minutes ago