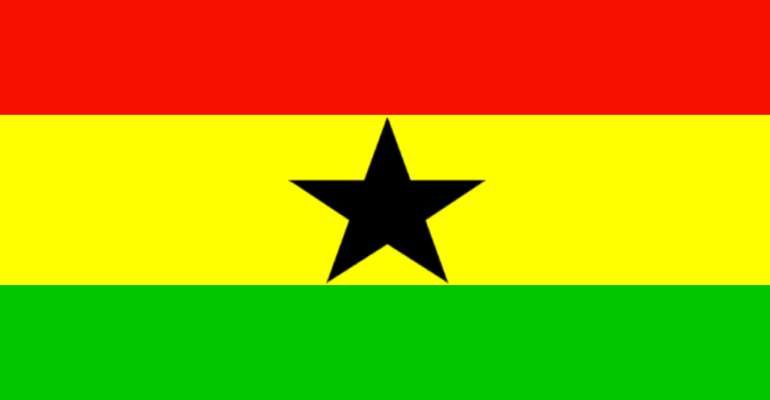 Ghana's Parliament yesterday passed the Millennium Development Authority (Amendment) Bill after taking it through the third reading. The Amendment would make the Law to reflect more accurately the Compact following further negotiations of the terms of the Millennium Challenge Account Agreement.

Under the Compact, Ghana would receive a 547 million dollar facility from the United States Government for a five-year project focusing on an integrated agricultural programme aimed at growing the economy and reducing poverty.

The Bill would facilitate the proper management of the Millennium Challenge Account, under which the funds are to be released.

A Parliamentary Committee report on the Bill said "the bill aims at providing for a clearly established fund into which monies meant for the Authority are to be paid. This is to avoid the payment of funds into the consolidated funds.

"The Committee was informed that as part of the terms of the Compact, a new way of monitoring the Millennium Challenge Funds has been introduced. This has some auditing rules and penalties for using the funds other than what it is intended for," the report said.