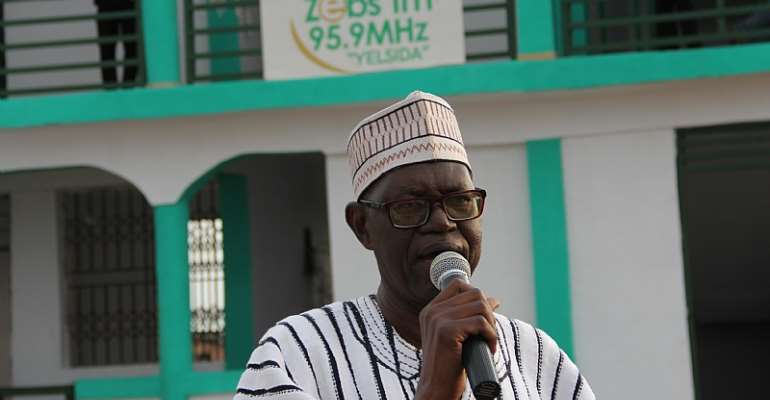 Seven people in the Zebilla constituency in the Bawku West District of the Upper East Region have on July 1 filed a suit against the Regional rep of the Electoral Commission at a High Court in Bolgatanga for changing the voter registration date to August.

The seven applicants have accused the Electoral Commission (EC) of plotting to disenfranchise some eligible voters in the ongoing registration exercise.

The lawyer for the plaintiffs, Lawyer John Akparibo Ndebugre, a private legal practitioner and former Member of Parliament is praying the court for an interlocutory injunction restraining the EC of shifting the registration of the applicants and several eligible voters.

According to him, the decision by the regional rep of the EC to shift the registration date has been made capriciously, unilaterally, unfairly, unreasonably and without candour to the disadvantage and inconveniences of several eligible voters.

At an earlier press briefing on Monday in Bolgatanga, Lawyer Ndebugre stated that the EC in a Gazette released on 26th May, 2020 announced the registration centres for the compilation of a new voters register.

Ndebugre stressed that many of the people will be disenfranchised due to the inconveniences of rescheduling the date from today Tuesday July 30 to August 1 which the residents are not aware of.

Mr. Ndebugre argues that August is a period likely to experience heavy rainfall and persistent rains thereby making it difficult if not impossible for eligible voters to be able to leave their homes and go to the designated areas to register as voters.

According to him, it could rain continuously for three to four days non stop, a situation he believes will disrupt the registration process and cause unnecessary delay of the already slow process.

Find the court suit below: 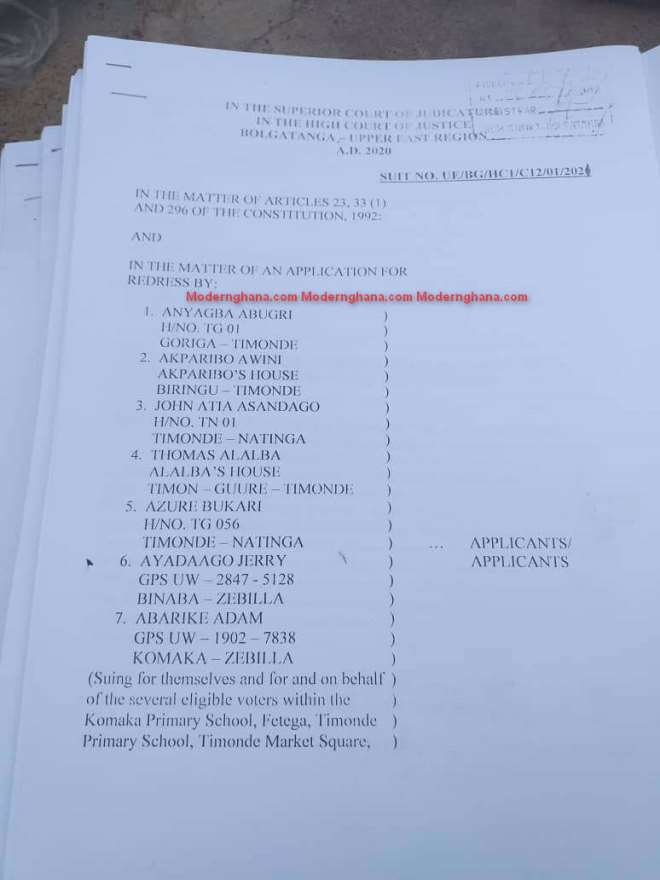 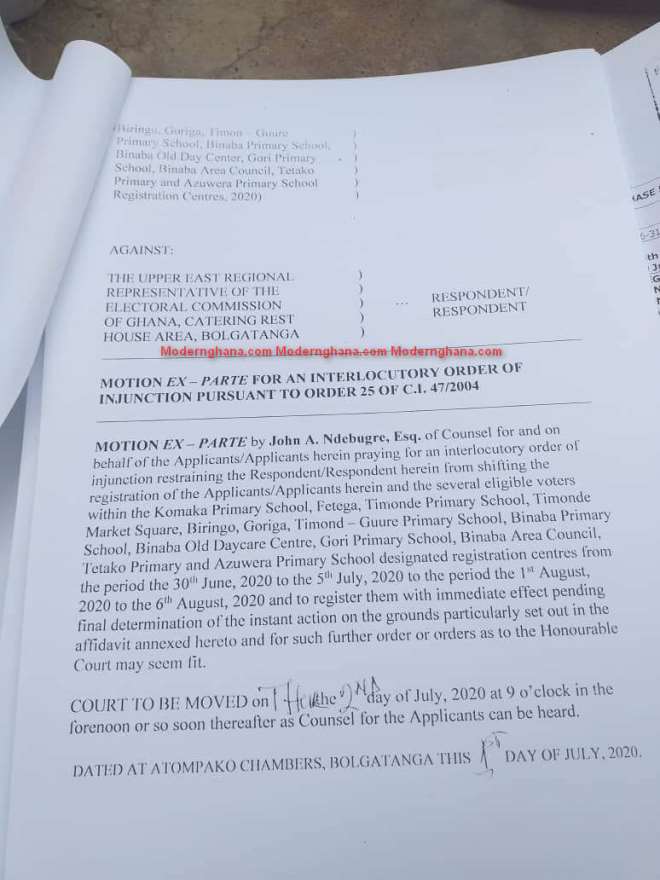