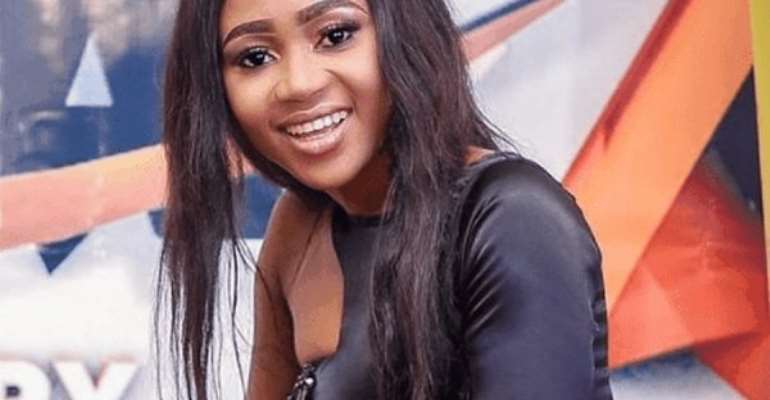 The Gender Ministry said that posting of nude pictures on social media at all times was a serious offence and all must desist from the act.

“Please stop sharing the post as this too is an offence,” a statement issued and signed by Ms Cynthia Maamle Morrison, the Gender Minister, stated.

It said the Ministry's attention had been drawn to a nude image of Ms Brown in front of a male child circulating on social media.

“The Ministry highly condemns this act which is classified as indecent exposure of the child, an act of pornography, degrading and also against the Children's Act, 1998 (Act 560) and the Criminal and other Offences Act, (Act 30).”

The statement said it would liaise with the appropriate agencies to deal with the matter.

Ms Brown, on Tuesday, June 30, shared her nude picture, which had her son standing in front of her.

The said image was to mark her son's seventh birthday and same went viral on social media.

Various institutions have condemned the act and Child Rights International has also petitioned the Ghana Police Service over the issue.