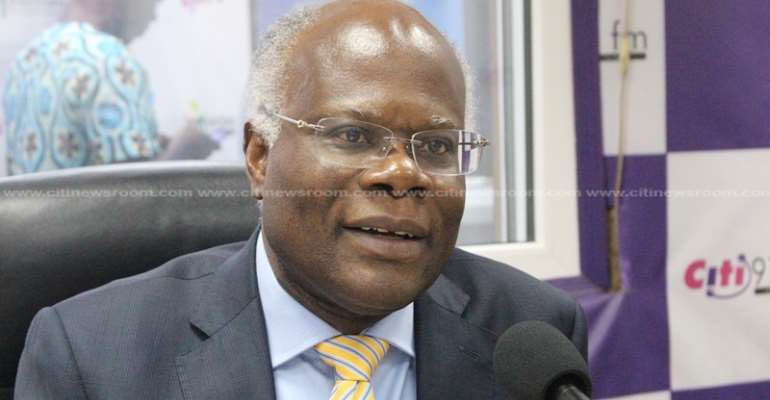 The Volta Regional Steering Committee of the Convention People’s Party (CPP) has called on the NPP Member of Parliament for Adansi Asokwa, K.T. Hammond, to retract his comments equating the people of the Volta Region to Togolese.

The legislator’s comments followed the deployment of soldiers to parts of the country, including border towns in the Volta Region, ahead of the voter registration exercise.

In a statement read on its behalf by the CPP’s Volta Regional chairman, Thomas Ntumy, the committee said the comments made by K.T. Hammond had the tendency to stir ethnic sentiments.

“K.T. Hammond must have been aware of these rudimentary facts. We know for instance that he must have been there to witness at least partially the struggle of independence therefore in our view, these statements were made out of ill-motive. In other words the motives for making such statements at the time that he made them and the place the made he made those comments.”

“We believe that one of the motives was to stir up ethnic sentiments simply because elections are again here.”

I can’t blame my visa denial to Netherlands on anti-LGBTQ+ a...
45 minutes ago