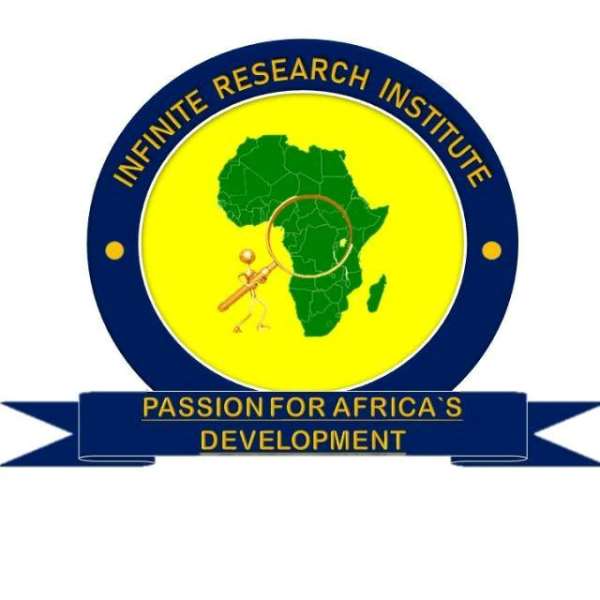 Infinite Research Institute, a Youth-led Non Governmental Organization conducted a survey in the Tamale Metropolis of Ghana to assess the Knowledge and attitudes of people on the Corona Virus Pandemic.

The data reveals that 13.9% of people within the Metropolis observe social distancing with their partners due to the spread of Corona Virus whiles by contrast 6.4% of people get the attention of their sexual partner more in the spread of the Virus.

The study targeted people who are residents in the Tamale Metropolis (Tamale Central, Tamale South and Tamale North Constituencies). Both males and females were identified as study participants. Residents who fell within the age range from 18 years and above were considered for the study.

Data was obtained from both primary and secondary sources. Primary data was gathered through administering questionnaire online using WhatsApp and other Social Media Platforms such as Facebook and Twitter. The research team also administered the survey questions through interviews within residents of Tamale Central, Tamale North and Tamale South to supplement the data gathered online. Data was also drawn from existing literature such as publications by other researchers, articles and journals to complement the primary data.

The research team used a sample size derived from the Yamane’s formula which is given as n=N/(1+Ne^2) relative to the target population. Where n=Corrected sample size, N=population size and e=Margin of error (MoE)=0.05.

A sample size of 400 was arrived at after using the Yamane formula. However, due to the limitations of the study, the research team was able to reach out to 187 respondents.

The study employed Multi Stage Random Sampling by targeting residents in the Tamale North, Tamale South and Tamale Central. Residents where further randomly selected and interviewed. Residents were identified through Social Media Platforms to fill survey forms base on their location in the Metropolis.

The research team used questionnaire to collect data from residents within the Metropolis regarding their knowledge and perceptions on the Corona Virus Pandemic.

To supplement the data gathered online for the survey, the research team administered some of the questionnaires to residents through face to face interviews/interaction.