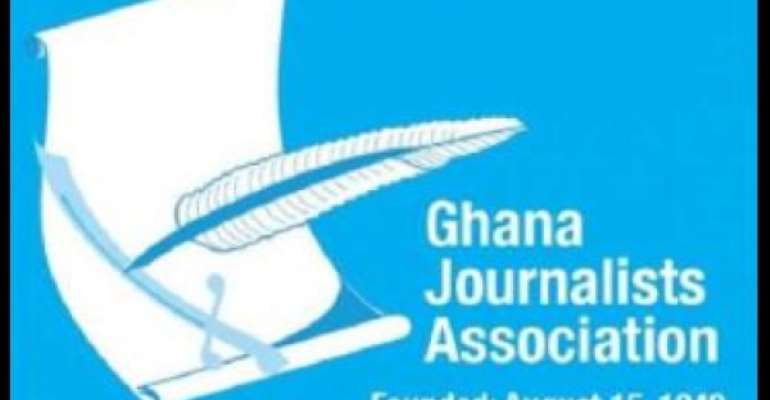 The Volta Regional branch of the Ghana Journalists Association (GJA) has given out lands of its Volta Media Village at Adaklu Tsrefe to members.

A total of 18 and a half plots of the land, which was donated to the Association by the Adaklu-Tsrefe community, was allotted to members, who had paid the required token.

Mr. Roland Affail Monney, President of the GJA, said the development was a “very good news” as the reality of acquiring an estate land for members was “like a distant dream”, a few months ago.

He said despite wholesome service to the country, journalists found themselves among classes of humans, who missed their dreams of owning their own home, and called for a “reorientation on serving the nation.”

“Housing remains a critical issue and an indispensable human need that had eluded most journalists despite the holistic service to the country.”

He said, “Lots of journalists are sentenced to a life of destitution after toiling to feed the nation with information, and am grateful Volta GJA has taken the initiative to cure this disease.”

“Journalists work because of love for the nation and are not like others who use the opportunity to milk the nation. There is the need for us to strike a strong balance between serving the nation and our selves and make provisions for our basic needs like housing,” Mr Monney stated.

He celebrated Volta GJA, and the community of Adaklu Tsrefe for their generosity, saying, “What we see, speaks volumes of what Volta GJA has done and it is evidence of the kind of good leadership and good followership that exists.”

Mr Anthony Bells Kafui Kanyi, Volta Regional Chairman of the Association said the development had failed to attract an investor, prompting the plots to be given out to individual members.

He said beneficiaries could erect approved structures of any kind but must be draped in the colours of the GJA.

The village sits on a four-acre land and has a playing field for social events.

The Association has also secured land at Adaklu Kodzobi, which would soon be made available to members.

Be strong — Isaac Adongo consoles Bawumia with a cow for mot...
37 minutes ago

One wife one man is not in the Bible, every man will marry 5...
59 minutes ago