Trader Dragged To Court Over Assault 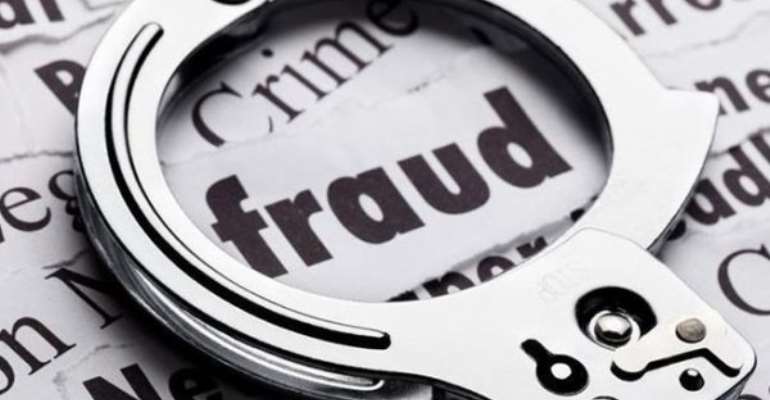 Enchi District Magistrate court has granted a trader GH¢3,000.00 bail with one surety for allegedly assaulting a farmer at Jensue in the Aowin Municipality.

The accused, Salomay Essah, 23, denied the charge of assault and hearing was adjourned to Thursday July 2.

Detective Inspector Joseph Kwadwo Agyare, prosecuting, told the court presided over by Mr Eric Baah Boateng that the accused resides at Jensue and is a neighbor to Simon Lekpo, the complainant.

He said at about 0010 hours, on Thursday March 26, this year, the complainant was in his house when he saw the accused chasing a fowl which he claimed was his.

According to Inspector Agyare, Lekpo went and stood on the boundary that separates his house from Essah's family house to quizzed as to why she was chasing his fowl.

He said this resulted in an argument where the accused's mother who was then present insisted the fowl belonged to her.

The Prosecution said the accused who was annoyed traced the complainant to where he was standing, attacked him and slapped Lekpo with her slippers after which she forcibly pushed him and entered his residence.

He said Lekpo lodged a formal complaint with the Enchi Police where he was issued with a Police medical report form to seek medical attention at the Enchi government hospital.

Inspector Agyare said on March 30, the accused person was arrested.