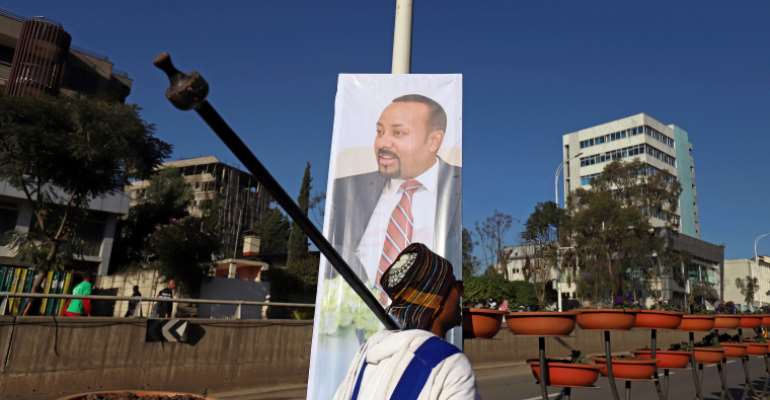 Nairobi, June 30, 2020 – In response to nationwide internet shutdown in Ethiopia and a police raid on the Oromia Media Network, the Committee to Protect Journalists issued the following statement:

“Ethiopian authorities’ persistence of old patterns of censorship in response to crises, when the public most needs access to timely news and information, is deeply disappointing,” said CPJ sub-Saharan Africa Representative Muthoki Mumo. “Authorities should immediately end the internet blackout, free the Oromia Media Network journalists detained in the course of their work, and guarantee that members of the press can report on this moment of protest without fear for their safety or of losing their liberty.”

This morning, Ethiopian authorities shut down internet access throughout the country, amid protests following the killing of Hachalu Hundesa, a popular Oromo-language musician known for his political songs, according to media reports and a statement from the digital rights group Access Now. His killers have not been identified, according to reports.

Also today, federal police raided the offices of the Oromia Media Network, an Oromo-language broadcaster that had interviewed Hachalu last week, and detained several journalists, according to a report by the broadcaster and Osman Ukkume, an editor for the network based in the United States, who spoke to CPJ via messaging app. Osman said he did not know how many journalists remained in detention or where they were being held.