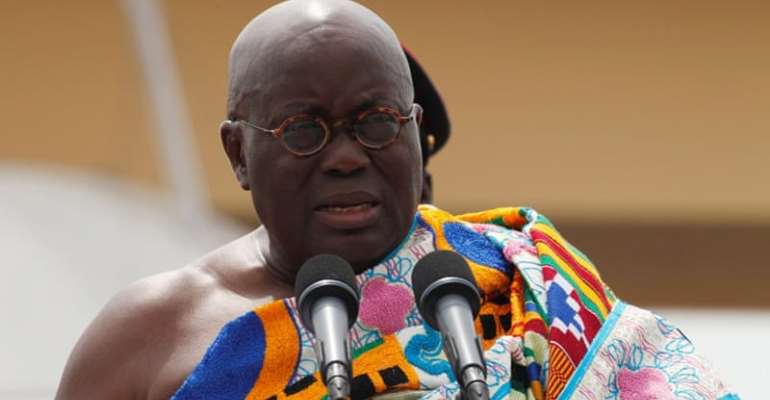 Has no one ever heard it

That news edited on CNN

For a fight Nkrumah did forfeit

As telecasted on EBN

Was a blend of Irony and Pun

Literally said, a flash in the pan.

Led to his seat being missing

While at home tranquility was insanely coy

And public debts that had masses to annoy.

Remember the union of Ghana-Guinea,

Our pounds given her to settle a fee

Blinded our ancestors eyes to see

A dream of unified black continent

And named him among Sekou Toure's cabinet

Instead of being the United State of Africa's president.

So we all embraced democracy

As Papa Jay decided to end his own papacy

Which we mesmerized with our sexy eyes

And stalled development till prof dies.

Did we benefit from the freedom demand?

Wasn't our destiny in only one hand?

Does NDC or NPP have any magic wand?

Are they a curse or bless that annually abound?

When at all shall our thinking cups come around?

Only then shall our help be found.

The era that marked the incessant coupe

Differs now as our presidents only lick boot

Taking merits of funds from neocolonialism

Deciding with powers of political altruism

Bowing our heads to the jaws of racism.

What then? Are we better than they? No, in no wise: for we have before proved both Jews and Gentiles, that they are all under sin;As it is written, There is none righteous, no, not one!