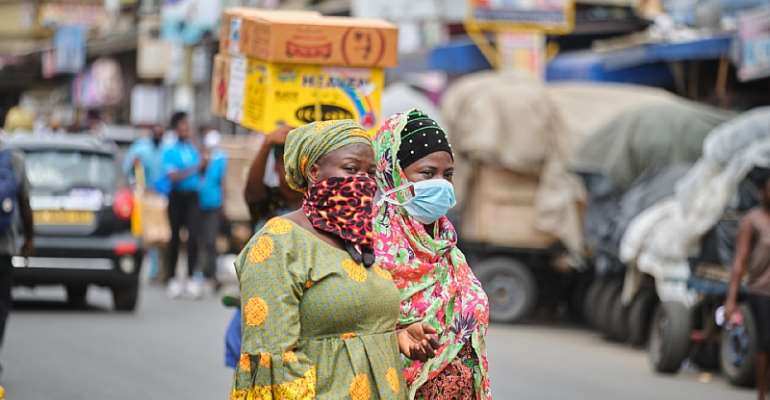 A new Executive Instrument (E.I. 164) signed by President Akufo-Addo on June 15 has made it an offence for persons who refuse to wear a face mask in public.

The E.I. 164, which was gazetted on Monday, June 15, says the mandatory wearing of face masks shall be in force for three months and shall apply to all parts of Ghana.

The E.I. was issued by the President pursuant to the powers granted him under the Imposition of Restrictions Act, 2020 (Act 1012).

In a statement, the GBA is appealing to government to take further look at the punishments imposed by the provisions of Section 6 of Act 1012 and Paragraph 4(2) of EI 164.

The Association is of the view that they are severe and may further culminate in the imposition of custodial sentences.